Most of the talk surrounding Jose Mourinho seems to all be about the latest news updates in regard to him being signed by Manchester United to become their manager. Believe it or not, he does have a life outside football, such as testing a Jaguar F-PACE S in very cold, and icy conditions.

This is all part of promoting the Jaguar Ice Drive Experience, which is due to open to the public in 2017, and so only select guests can get to enjoy this experience right now. We are really not sure why Jaguar would wish to invite Jose Mourinho, as you would think the carmaker would invite someone with more enthusiasm.

The model he was testing was a high performance Jaguar F-PACE S, although no doubt fitted with suitable tyres in order to get the best grip possible on such a slippery surface. 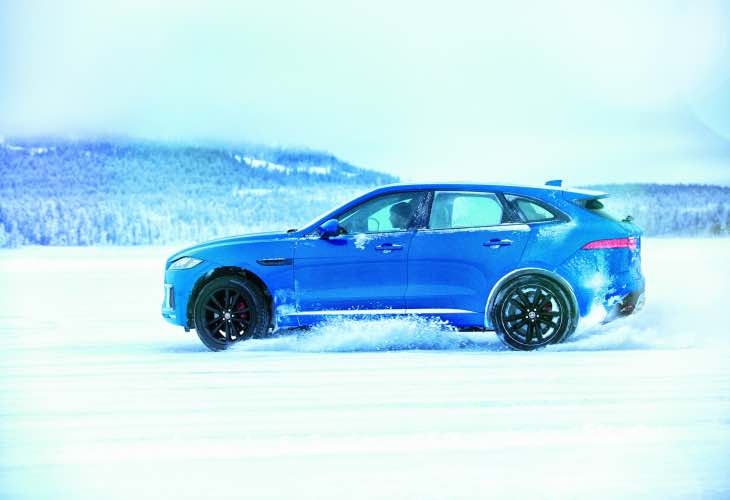 According to Jaguar, Mourinho seemed to enjoy the event and said the experience was magnificent, although you would have thought he would have sounded even more excited being offered such a wider opportunity.

Having said that, he did say after that his adrenaline was sent soaring because of being driven at high speeds by Tommi Karrinaho – who just so happens to be Finnish, the masters of the cold, hard white stuff.