We knew the moment CES 2015 came to a close people would put their attention towards MWC at the start of March, as there are promised to be some great product launches. We hope to see the Samsung Galaxy S6 announced, and there is talk that Hima will make an appearance as well, which to you and I is the HTC One M9.

There is a great deal of attention being put on the M8 successor, as it is rumored to come with some awesome specs, although it needs to, seeing as though rival phone makers have upped their game.

While the M8 was a pretty decent smartphone, it was not without its issues and so we hope that HTC has been listening to its customers and will make the necessary improvements. This is most important seeing as Samsung is expected to up its game with the S6 considering the S5 has been a bit of a letdown. 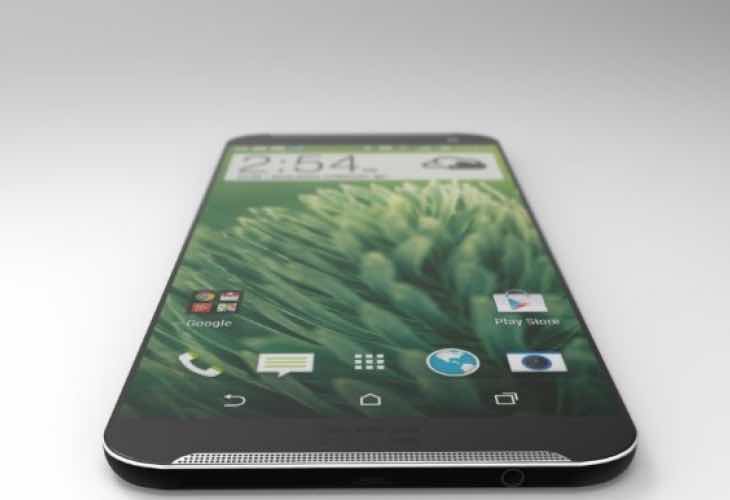 What to expect — The design of the M9 or Hima, which is its codename should come with some design changes, although still stay similar to the current model. Many owners seem very happy with the way the M8 looks, and so we expect HTC will just make a few changes, such as moving to a stronger aluminum alloy, and offer several new color options.

From what we have been reading over the months we could see a 5-inch and 5.5-inch display, although we are sure many of you would prefer the former. If recent rumors are correct, then the M9 will be pretty powerful with its Snapdragon 810 processor and 3GB of RAM, and a bump in battery capacity from 2600 mAh to 2840.

There is a good chance that the M9 could come with a fingerprint sensor, as it seems to be all the rage on smartphones, and the thought of a 20.7MP rear-facing camera is one rumor that loyal HTC customers would love to see.

We don’t have too long to wait to see if any of these rumors come to fruition, as the Mobile World Congress begins at the beginning of March.