We are just over halfway through February and General Motors has now issued a new recall involving three of its models, the Chevrolet Malibu, Malibu Maxx and also the Pontiac G6. There are a total of 81,000 vehicles affected by this recall, with 69,633 in the U.S. and the rest in other countries.

The problem is that there is a concern with their electric power steering, as there is a chance that a faulty sensor could knock out the EPS system. If this were to happen the steering will then revert to its normal steering mode without assistance, and so will become far stiffer. 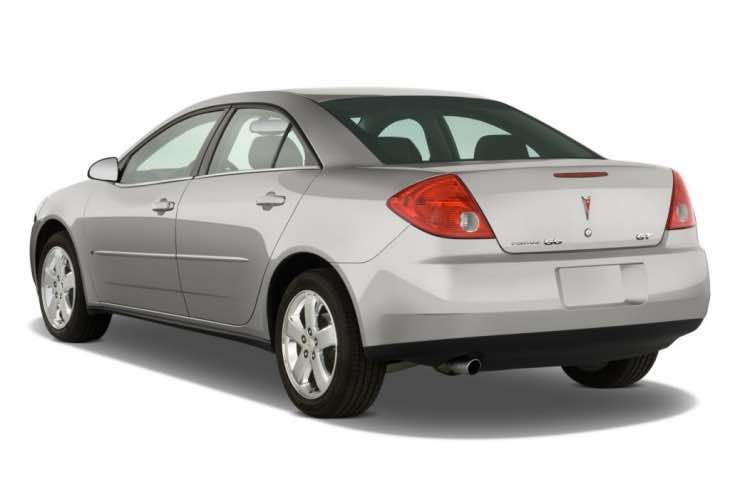 Drivers will still be able to control the vehicle, but some might find it too hard to control and so GM and the NHSTA are concerned this could lead to a crash.

From what we know there has been one crash caused by this steering issue, but thankfully there have not been any fatalities or injuries.