General Motors has had to issue a recall for several models owned by their various brands. This latest round of 2014 GM recalls effects 355 vehicles in all from Buick, Chevrolet and GMC. All are suffering from the same fault, which is due to a faulty transmission cable adjuster.

The Buick models affected by this recall are the 2014 Buick Enclave, LaCrosse, Regal and Verano. The Chevrolet vehicles are the Cruze, Impala, Malibu and Traverse, all of which are also 2014 models. Finally we have the 2014 GMC Acadia model.

Gong back to the reason for the recall, the NHTSA say that the cable adjuster could uncouple itself from the transmission shift lever, and as such is a serious safety risk and so NHTSA has no other choice but to issue this recall. 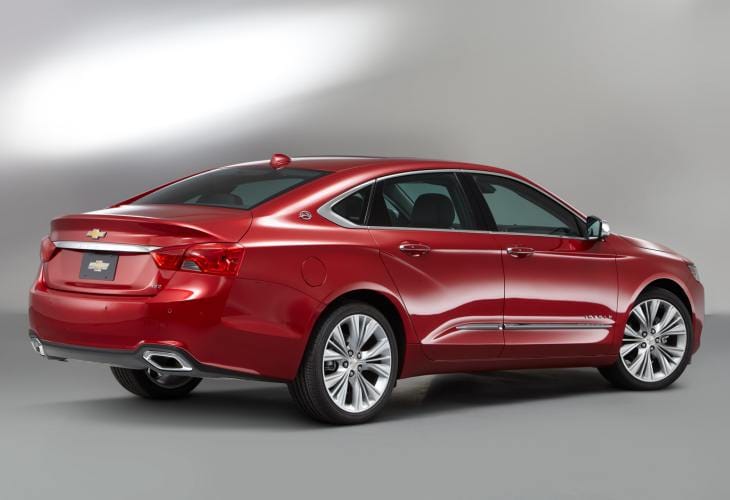 Let’s say that the cable did work lose, this could result in the loss of the ability to change gears. The good thing is you will still be able to bring your vehicle to a stop, but when you try to select park, as these are automatic transmission vehicle, the transmission might not be able to shift into park, which could mean the vehicle could roll away.

This could happen when the driver of the affected vehicles and passengers try to leave the car, which could lead to injury. Then there is the fear that the vehicle could roll into oncoming traffic, which would result in a very series accident.

How the issue will be fixed – General Motors will start to notify owners affected by this latest recall soon, where an appointment will be booked to visit your local car dealer for a check to be carried out. If your vehicle needs to be fixed, then the cable adjuster will be replaced free of charge,

The recall will begin later this month, but for more details we ask that you visit NHTSA.