With less than two weeks to go before Mobile World Congress we have started to see even more details being leaked on flagship handsets, although more so the Samsung Galaxy S7 and S7 Edge.

Details have been leaking all the time, and now we finally get to see what is believed to be leaked images, and they do seem to validate recent reports.

Like we said above, we still have just under two weeks to go before MWC, although if these leaks keep up at the same sort of pace, we will more than likely learn even more Galaxy S7 details. 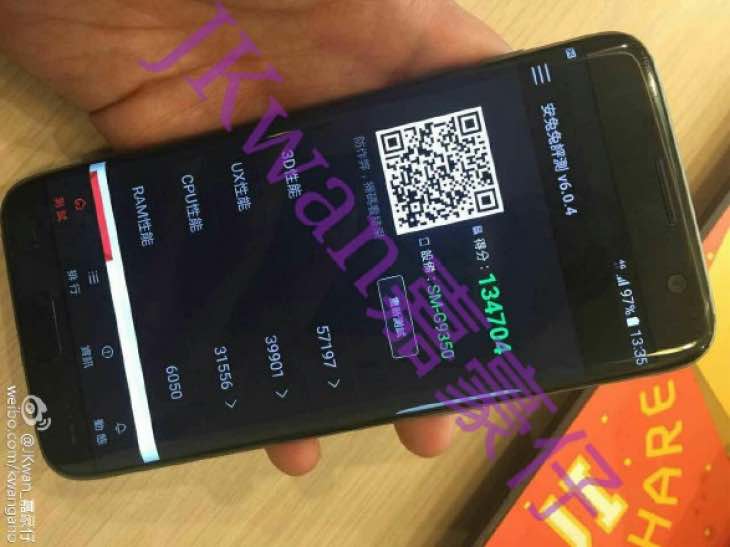 The images were shared by ReviewDao.vn and while they do give us a closer look at Samsung’s new flagship smartphone models, they are not the most flattering images. However, you can still make out certain design tweaks, such as a slimmer camera lens, and back cover that seems to look just that bit curvier.

While it is nice to see these images, what we would really like to know is details of its hardware, such as the chipset and its camera. Until then, we will just have to make do with pure assumption.