For those of you that are keeping up to date with the latest Fujifilm X-A10 news, then you might be pleased to know that fresh details have come to light. It would seem as though a couple of photos have leaked showing off what are said to be of the new model. 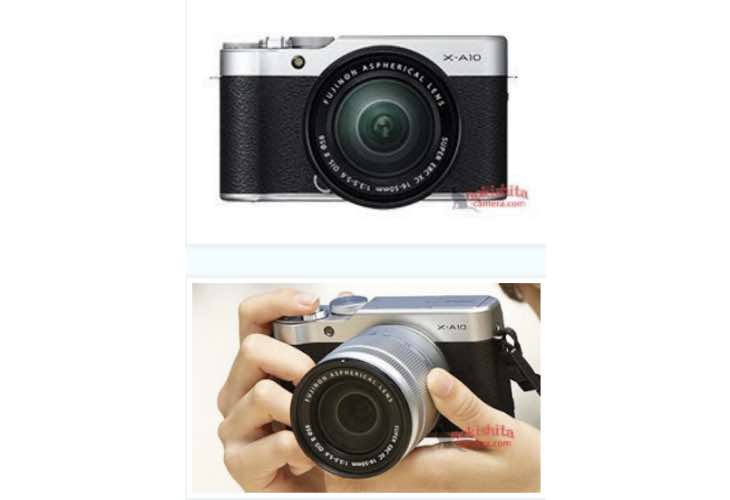 What we can make out from these images is that the Fujifilm X-A10 will not differ too much from the other camera in the X-A Series, although it’s clear that this model will be a cheaper version, even though this series is already cheaper than other models in the Fujifilm camera lineup.

There is some concern that the camera looks too cheap, and so could become a real issue for wannabe buyers. However, we won’t truly know until its launch.

Speaking of which, with rumours suggesting a launch this month, and these latest leaks, it’s great news because its building up towards the imminent release of the X-A10.