Over the weekend Adobe took the chance to update its Flash player in order to patch a vulnerability, which could allow people to gain access and take control of your PC and Mac. Users are now being asked that they update as soon as possible to prevent this exploit. However, this has led to a backlash and has now escalated people’s claims of its irrelevance.

Version 16.0.0.287 for Windows and OS X, as well as 11.2.202.438 for Linux could be vulnerable to an attack, although Adobe has yet to share details as to how serious the issue is. However, to advise us to update is more than enough to convince many users to update to the latest version. 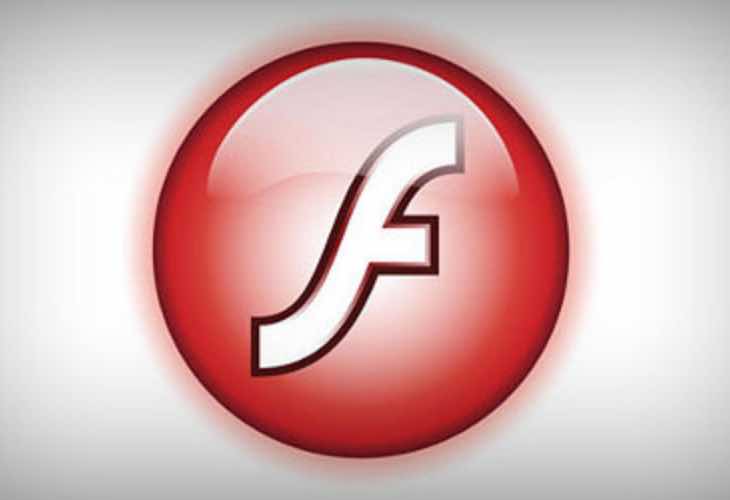 Since this warning there has been a backlash from users, many of them saying that with each day Flash become less relevant, and with more people deleting the software it could soon fade away.

We know Steve Jobs never liked Flash, and so maybe he had good insight into things? There is a lot of blame being put on the likes of Google and Microsoft, as they keep pushing its importance.

Flash has been the most patched and updated software for years, and with most services now supporting HTML5, we have to wonder how many more of you will do away with Flash?