Adobe has issued yet another update to its flash player due to new security vulnerabilities. One of the most recent security issues was to do with the Hacking Team, which further highlights the concerns many people have with Flash and has led to people uninstalling the software in their droves.

This flaw is the latest in a series of issues that have been plaguing Adobe’s Flash Player for months now, and was discovered just a few days ago. We have to admire how fast Adobe were able to come up with a fix for this latest exploit, as they did so in just one day. 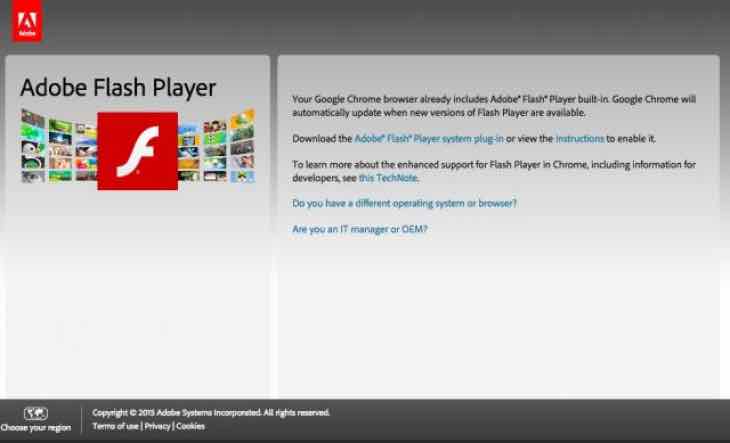 However, we were concerned when Adobe said there was no need for its users to worry because no one was taking advantage of the exploit. However, if it only took Adobe a day to resolve the issue, just think how soon hackers could exploit such a vulnerability if they applied themselves?

There are still a number of websites out there that use Flash, but looking at those that do not, we can see they are doing just fine. Many of you out there that have uninstalled Flash believes that not adapting to change highlights a stubbornness, especially as there is an increase in mobile traffic, and so websites need to adapt.

What we really need to see is more of the larger companies dump Flash, and only then will we finally see an end to these constant security issues.