Both BMW and Kia recently announced recalls for three of their vehicles, the X5, X6 and Sedona. We thought it was time we reminded you of this fact because BMW is to start theirs on July 1, with Kia set to begin the recall for affected owners on July 26, 2016.

Both of these recalls are for very different things, although it was Car Recalls US that shared details of these just as a gentle reminder for those affected owners.

The reason for the recall is due to an issue with the front driveshaft universal joint seal, which could let in water and debris. In all 21,493 units are being recalled next month. 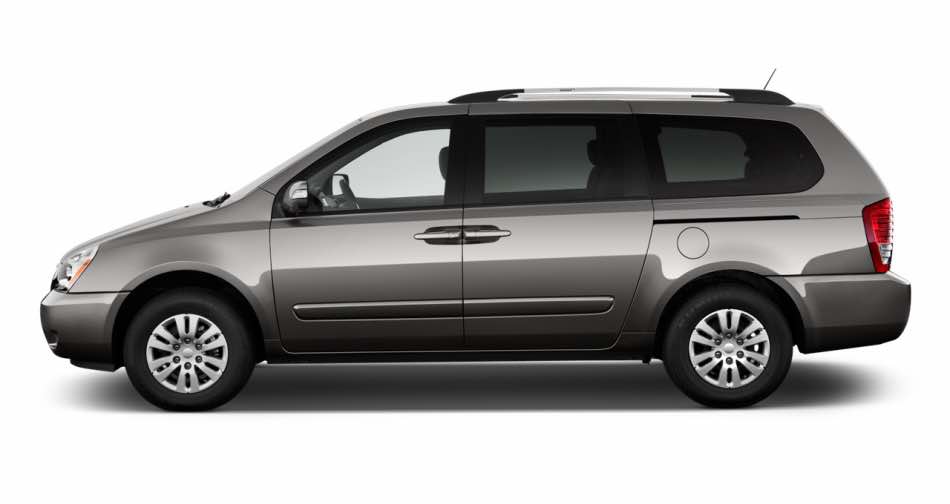 There is a fear that these control arms could corrode in states that use salt on their roads. As a precaution Kia will either add a protective coating, or replace the component completely.