Thousands of Product Reviews readers follow football breaking news every day, although some still use apps rather than social networks. If you want the latest Arsenal, Manchester United, and Liverpool transfer news then you really want to move to Twitter for the news first.

Today alone we have seen one LFC target will not be sold this summer, AC Milan and Porto FC are in advanced negotiations for the transfer of Jackson MartÃ­nez, and also about Atletico Madrid being in talks with Juventus striker Carlos Tevez. 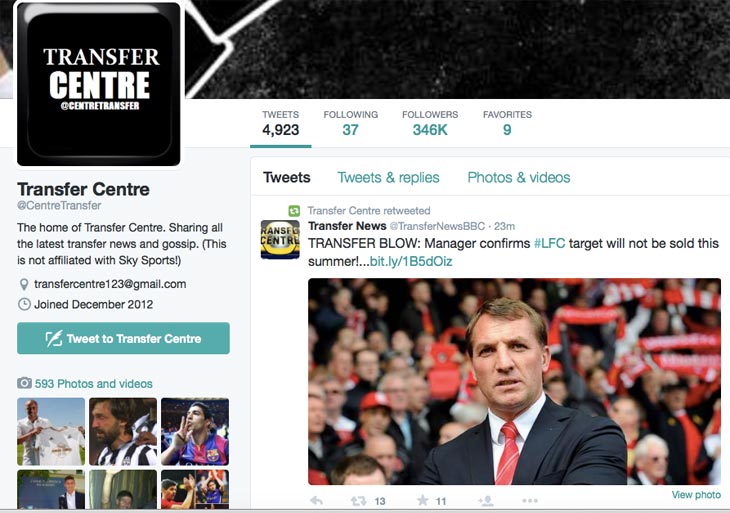 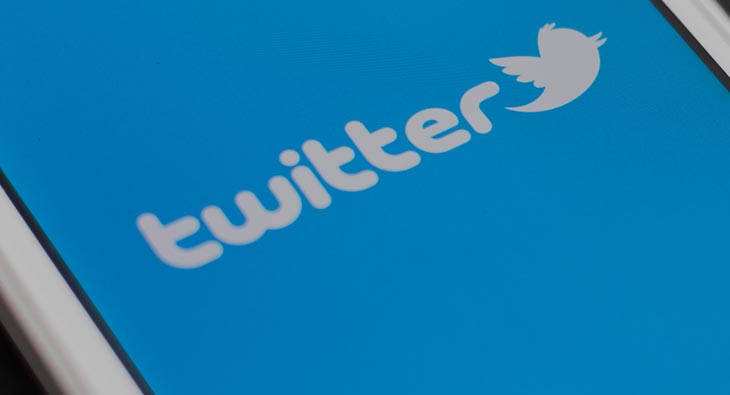 Best Android and iPhone app for football transfer news – when it comes to apps, we still recommended getting your transfer news using Twitter due to the speed of news breaking. This can be done by using the official Twitter app, but if you still want to use other news apps then it has to be Sky Sports for the latest transfer news. 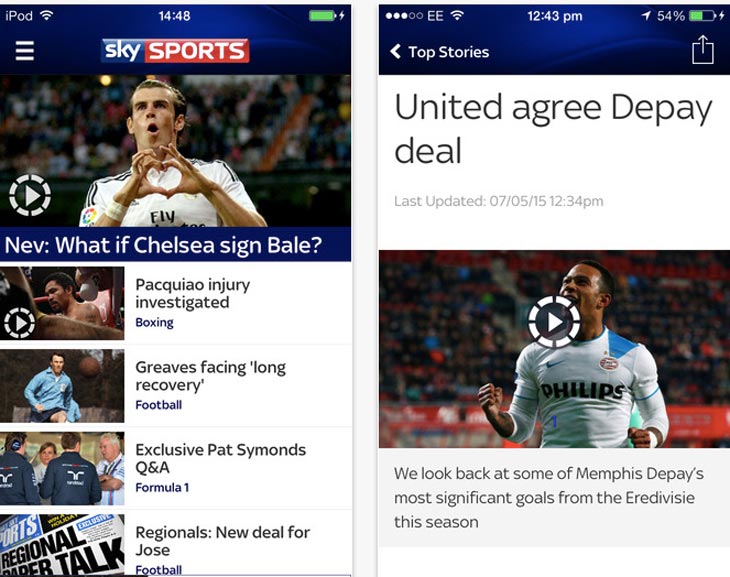 You can download the dedicated Sky Sports app on Android and iPhone, which has the stories normally first after the likes of Twitter that is.

What’s your favorite Twitter account for the latest Arsenal, Man UTD, or other football club transfer news? We should also mention the online Sky Sports transfer centre, as found here, this also has news the moment it breaks and would be the only choice for some people. Latest headlines include Mourinho hinting at Falcao move, West Ham keen to sign Song, and Spurs in Martial talks.