Apple has come under fire for years for thinking about those with more disposable income. This is evident with favouring the iPad Pro over the lack of iPad Air 3, and also putting superior hardware in the iPhone 7 Plus in terms of camera technology and more RAM when compared to the iPhone 7 – although the latter is based on speculation at this time. So, Apple are not helping themselves when we hear that their upcoming AirPods are set to make use of a custom Bluetooth chip, which will target higher end than the Beats brand. 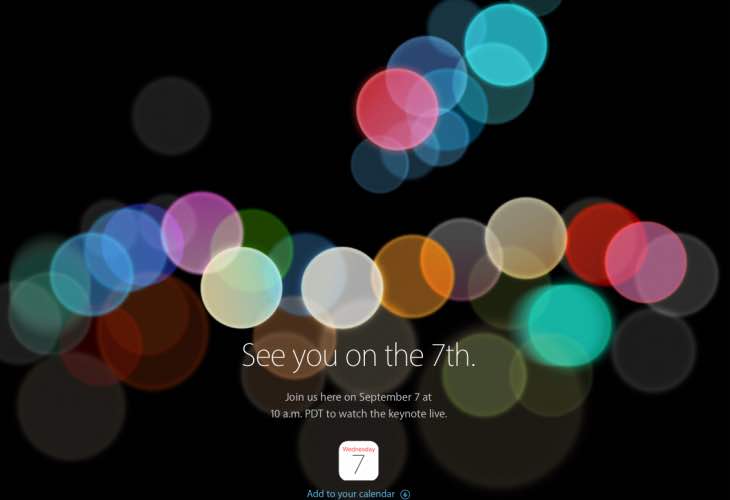 So what’s so different about this new Bluetooth chip that Apple is working on? Well, firstly it is said to greatly improve battery life, which is especially good seeing as though they will be complete wire-free.

If we are to believe what KGI Securities analyst Ming-Chi Kuo is reporting, then these AirPods as they will be known should be revealed later today during Apple’s Special Event (see worldwide times here).

What concerns us is how the AirPods are said to sell alongside the Beats headphones lineup, and will target the higher end of the market, which means Beats will be aimed at the mid-range market. So therefore, this has raised price concerns for us, along with consumers, as Beats already demanded a price higher compared to cheaper headphones that offer superior audio quality.

We do not know the price of the Apple AirPods, but we are getting worried about the cost of all these iPhone 7 accessory options, as they could soon stack up. Going back to the handset itself; if you do not care for a larger screen, but demand the best in terms of image quality with the camera, then it’s going to have to be the iPhone 7 Plus, and the same goes for the best Apple option of wireless headphones. Ok, so we know that there are already alternatives out there, such as Jabra, which we will be getting hands-on with next month, but it’s not certain how their battery life will compare to those of the AirPods?

How much would you be willing to pay for these new earphones?