The 2016 LA motor show will soon open its doors and like all events similar to this, there are several cars set to make its debut. Well, the latest news has been shared and it is to do with the upcoming Alfa Romeo Stelvio, as the carmakers first SUV is due to be revealed tomorrow, November 16. 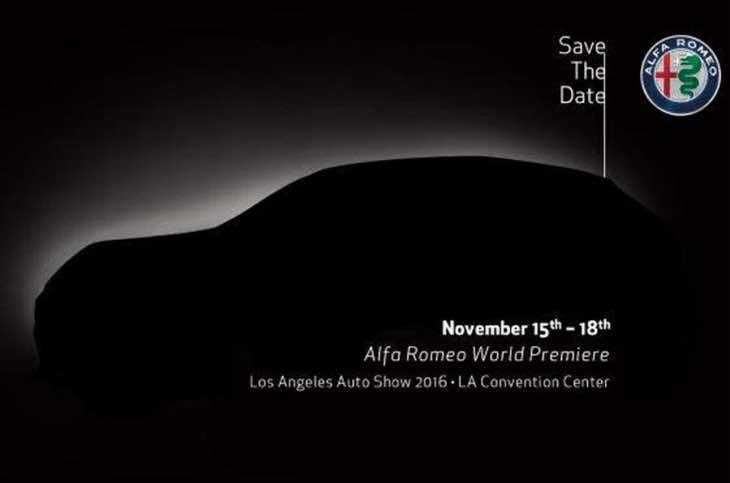 It will be the range-topping Stelvio with its 2.9-litre V6 engine, which will go by the name Quadrifoglio. This is a special edition, which we are not surprised, as we very much doubt Alfa would bring one of the standards models to show off to the world.

Very little is known about the Alfa Romeo Stelvio SUV, although some of the specs are likely to be similar to that of the Giulia. Thankfully, we do not have too much longer to wait, and so it’s not really worth going over what we think the features will be, or go into detail over its exterior and interior design, as it’s far better to just wait that bit longer – or see what Autocar has to say.