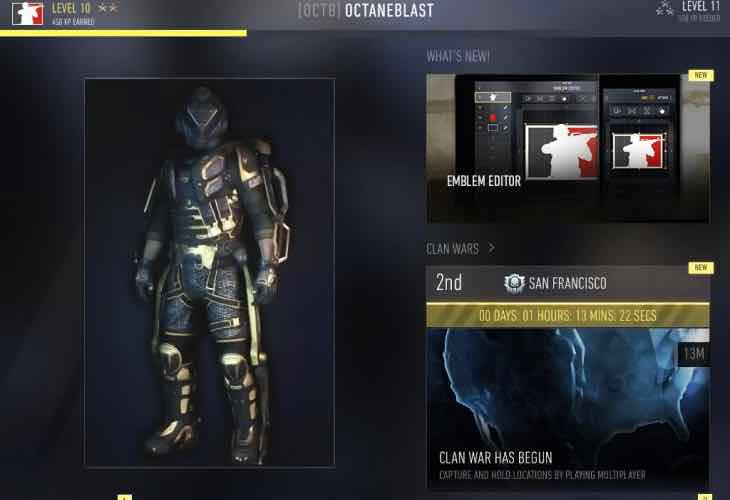 All three versions come with the same updates, which are bug fixes, and optimizations. However, we do have an issue with the details, as Activision does not tell us any more than that. It is for this reason why we hope that Product-reviews readers download, install and test these so-called improvements and to share with us their findings.

A friend did contact us after updating the Android version of this companion app to say this update is not too bad, although some work is still needed, as there is still battery drain. This seems to be an ongoing issue for many users, one that Activision has yet to address – although it has to be tough considering this is an isolated issue for a minority of users.