A new image of the 2015 BMW 7 Series has leaked onto the Internet, and there seems to be some confusion. Some people believe this is not the real deal, and just an interpretation of what it could look like. However, we have it on good authority that this is the real deal.

If this is so, then this latest 2015 BMW 7 Series picture actually reveals its shape, although try not to get too excited, as it is not a million miles from the current model.

Having said that, we certainly love the addition of more chrome, as it is tastefully done — something we expect from BMW. BimmerToday uploaded the image and its readers seem rather happy seeing the car naked, seeing as though it has been stripped of its camouflage. 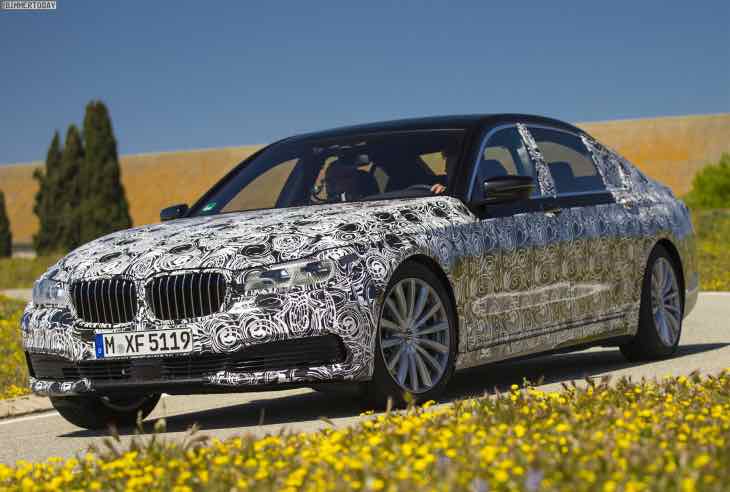 Why not take a good look at the image below and study it to see just how the 2015 model differs from that of the current 7 Series. We already know it has gone on a diet thanks to the use of more exotic materials, such as carbonfibre-reinforced plastic, aluminum, high-strength steel and magnesium.

There is not long to wait to see just how well this new model drives, as BMW is set to unveil the new 7 Series at the Frankfurt Motor Show in September. We already know that certain auto websites have driven a pre-production model, but we know there will be significant changes to the actual production model.

Speaking of the Frankfurt Auto Show, Audi is set to unveil its evolutionary A4 as well.