We now have 24 hours to go until FIFA 15 players find out which big names have made the surprise move to a different club at the last minute.

We can see that many gamers are asking what time does the transfer window shut in UK and for those that are still not aware, it’s 11pm GMT on Monday February 2.

As always, EA will be keeping a close eye on the action as they prepare to put the FIFA 15 transferred players into the database as soon as possible.

The developer has been very swift this year, by moving players around almost instantly after they have moved – we saw evidence of this with the likes of Wilfried Bony and Samuel Eto’o, who are now no longer at Swansea and Everton respectively. 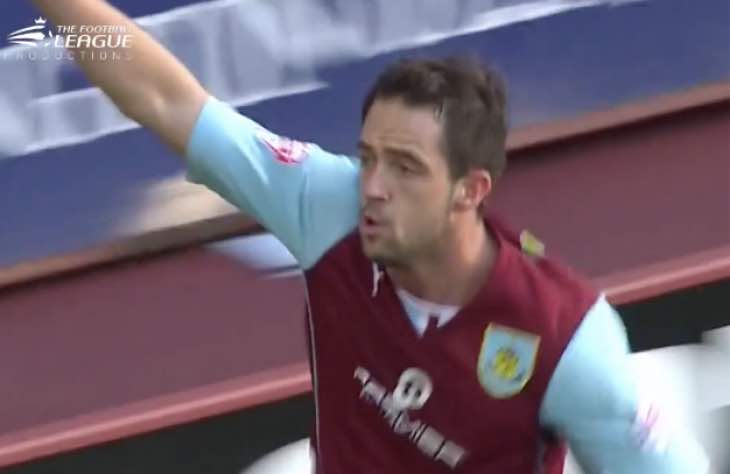 The question is, who are you expecting to see in a last minute FIFA 15 deadline day transfer update? There’s a lot of buzz surrounding Danny Ings to Liverpool, while Manchester United fans may not be happy to hear that Januzaj may be moving to Everton on loan.

Meanwhile Chelsea FC fans are sweating on a possible Juan Cuadrado deal and Man City may be trying to secure a move for Real Madrid’s Pepe.

Either way, this is one of the most exciting days to be a FIFA 15 player. If you are keeping an eye on the latest transfer rumors, let us know your last minute predictions and who you want to see at your club.