The upcoming Sony A7rII looks set to come with a very large sensor if we are to go on a recent image that was leaked. While we have yet to learn any major details on this upcoming camera, such as its specs, and release date, we do have a few little snippets to get our teeth into.

First of all, we expect the new model to be lunched in May or June; April was a possibility, but we are now on the last day of the month. However, it is the prospect of a large Sony A7rII sensor that has us most intrigued. 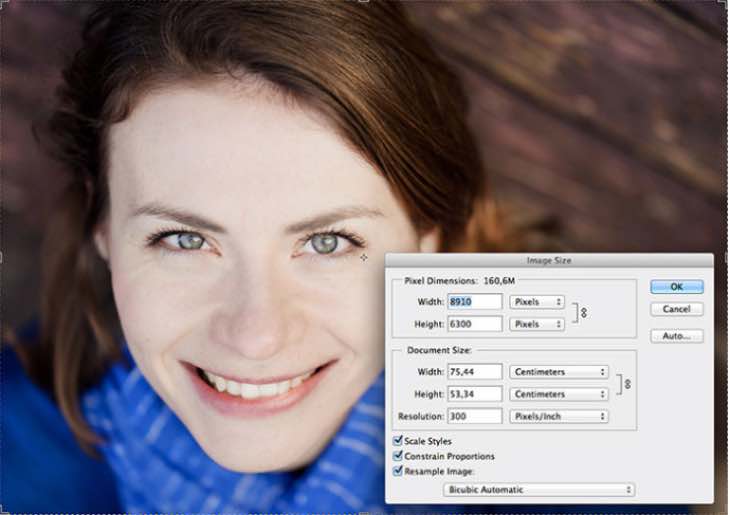 However, SonyAlpha Rumors suggests three possibilities based on the leaked images, with the first being that the Zeiss up-sized the images for some strange reason. The second is that this could possibly be an A7II multishift created image, and so would mean a feature that could appear at a later date.

The final option is that this image was shot with the new Sony camera and its EXIF info was removed for some reason.

Which of the three do you think is more likely?

It’s worth noting that going on the image taken, this would mean the Sony A7rII could pack a massive 56-megapixel camera, and while this does sound rather impressive — to us we see no reason why the sensor would need to be so high.