We brought our readers an article back in May of this year, regarding possible release dates for the Lara Croft and the Guardian of Light game for Xbox 360, PlayStation 3 and PC. As many of you know the game has now been released, and we’ve just heard news about an iOS version.

As Mike Jackson over at computerandvideogames.com recently reported, the popular isometric platform game is now available to download from the Apple App Store, and will cost you £3.99/$6.99 for the iPhone/iPod Touch version and £5.99/$9.99 for the higher-resolution iPad version. 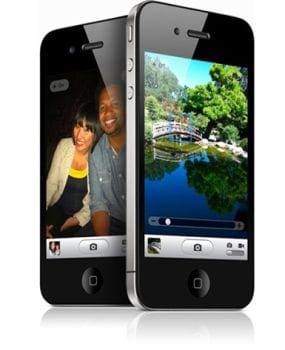 The game’s action keeps its isometric viewpoint, with optimized controls especially for the touchscreen. The iOS version of Lara Croft and the Guardian of Light has also kept its multiplayer co-op play, and includes new gameplay features such as character progression.

You can view more information about this game via itunes.apple.com, where you can also find a few screenshots from the iPhone app. Have you downloaded this game on your Apple iOS device yet? If so, what do you think of it and was it worth the money?

Apple iOSLara Croft and the Guardian of Light