For a few years now we have been told that Land Rover is to stop making the Defender, only to be told that they will, although changes need to be made. We can understand why they need to make massive changes to the next Land Rover Defender, much the same way as Jeep has done with its Cherokee model.

Land Rover has been discussing the design of its next generation Defender and said that we should not expect it to look anything like its usual look, or the concept model seen ay auto shows come to that.

This is not based on mere speculation, but the word from Gerry McGovern, the design director for Land Rover. He had been speaking to Automotive News about it, and highlighted the fact that while it will look very different, people will still know it is a Defender – which will be good news for many of those fans of the off-roader that fear the changes will be too radical. 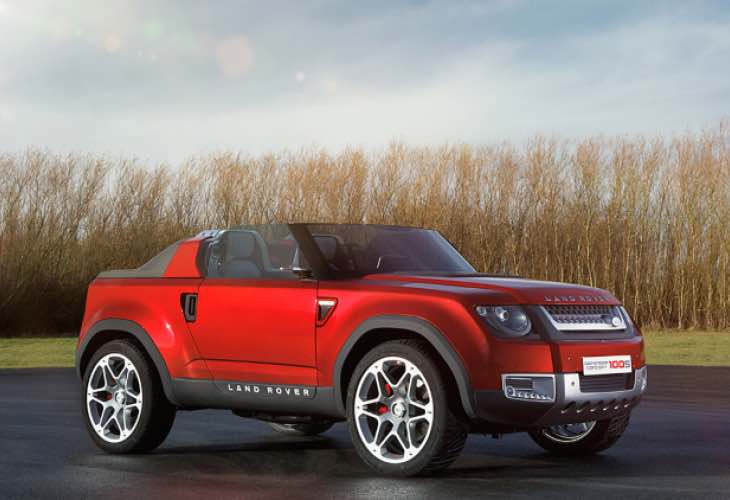 So this means that the images you see above and below will be far off the next Defender design, but there is a fear that it might take a few design influences from the Evoque – which we have to say would not be a good move. This is because we, along with many others feel as though the Evoque is targeted more towards females, and also the fact it looks as though it has rolled over and flattened its roof.

Having said that, it would seem that Land Rover wants to change the Defender’s target market, as it is clear catering to just the farmer is not good enough anymore. So we very much expect the Land Rover Defender to move upmarket, but then we feel as though the model will lose that certain something.