As a celebration of the original Discovery’s launch the new Land Rover Discovery XXV Special Edition has made its debut at the Geneva Motor Show 2014 to mark the 25th Anniversary. Coming on the scene back in 1989 the spacious and user-friendly interiors made this a popular motor, not to mention the contemporary design.

The new Discovery XXV Special Edition is not a million miles away from the established and familiar style, although this version has been adapted to contain plenty of off-road technologies like Hill Descent Control and Terrain Response.

In an article on Honest John, the 25th Anniversary special edition is documented along with some historical facts about the kind of adventures the Discovery has been on in recent years, including the London-Cape Town drive in 2013, as well as the Land Rover’s own G4 Challenge and Camel Trophy. 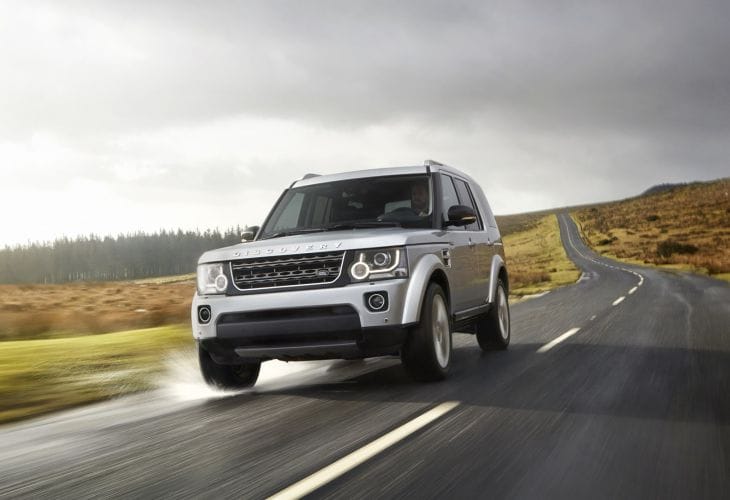 As the anniversary edition commemorates 25 years of their iconic family SUV, the new Discovery is based on the existing HSE Luxury specification with a unique interior lined with Windsor leather and new external badging.

Expected to go on the market in the UK this autumn, the new Land Rover XXV will retail for around £60,000, so we would love to know what you think about this anniversary edition Discovery XXV.