Land Rover were having a few issues with making their minds up last year, as they planned to end the Defender, then decided that they would build it once again, although in a new updated form. This backwards and forwards decision making had been going on a while, but we now have a clearer idea as to the Land Rover Defender replacement.

The latest news suggests that Land Rover will release an all-new Defender in 2018 and that there will be 3 different models. That is not including an SVR performance variant that Auto Express says will compete with the likes of the Merc G63 AMG. 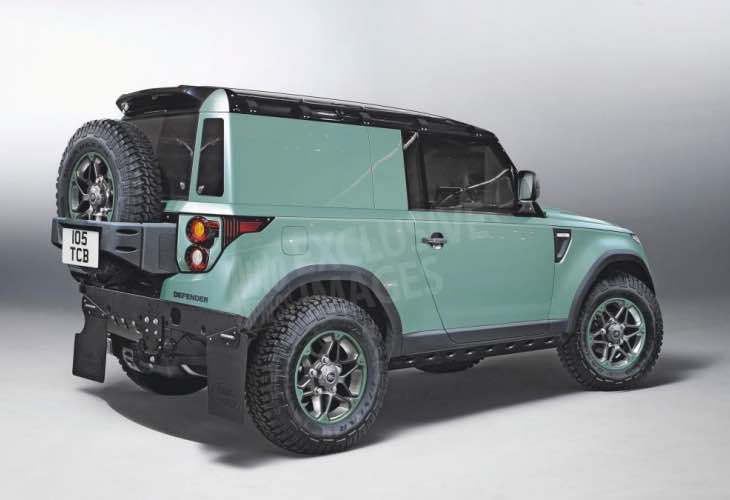 From what we can make out the new version of this popular model would be built by Jaguar Land Rover’s Special Vehicle Operations (SVO) division, and will be looking to enter new markets, such as China and Russia. If they could tap into these markets, then the success of the Defender could be pretty much assured.

We know that there will be a 3-door Defender first in 2018, and it also seems that an SVX model will join the range as well, which would be a hardcore version — this would make perfect sense and keeps with the tradition of the model. Finally, we could also expect to see a luxurious SVA, which could be on par with the Range Rover SVAutobiography in terms of its quality interior.

Let us hope that the design of the next generation Land Rover Defender is nothing like we see in the images above and below, as they look terrible.