When the Lamborghini Veneno was unveiled at the Geneva Motor Show, we assumed we were looking at the wildest and most awesome Lamborghini to date, how wrong we were. We say this because a few days ago we were treated to something truly wild, and that was the Lamborghini Egoista Concept.

How do the two compare? Pitting the Veneno and Egoista with each other is a little tough because one is more likely to be produced than the other. Choosing a winner from the two also has another problem, because one clearly has more grunt from a more powerful engine, while the other is more about its aggressive looks. 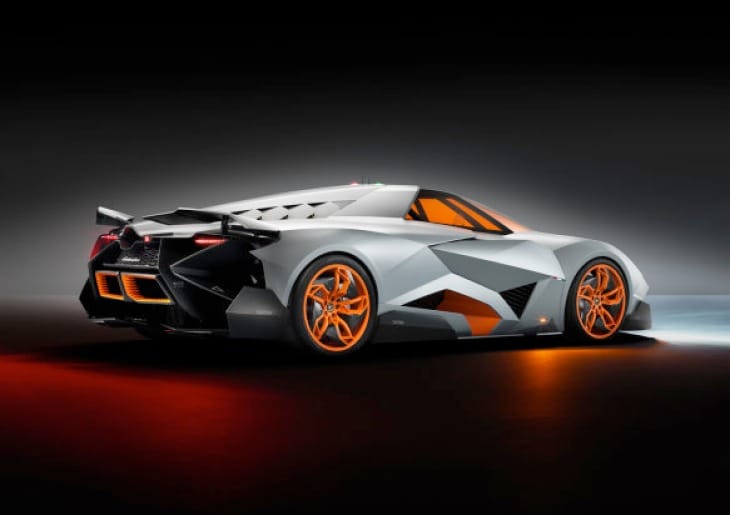 The Lamborghini Veneno seems to be aimed at the Ferrari LaFerria and the McLaren P1, as it comes with a very powerful 6.5-liter V12 engine, and a seven-speed transmission of the single clutch variety. The Veneno is said to come with a top speed of 220 mph.

As for the Lamborghini Egoista Concept specs, these are very limited, because all we seem to know is that it will use the same 5.2-liter V10 taken from the Gallardo, but does have something going for it to keep its weight down, and that’s only having the one seat. 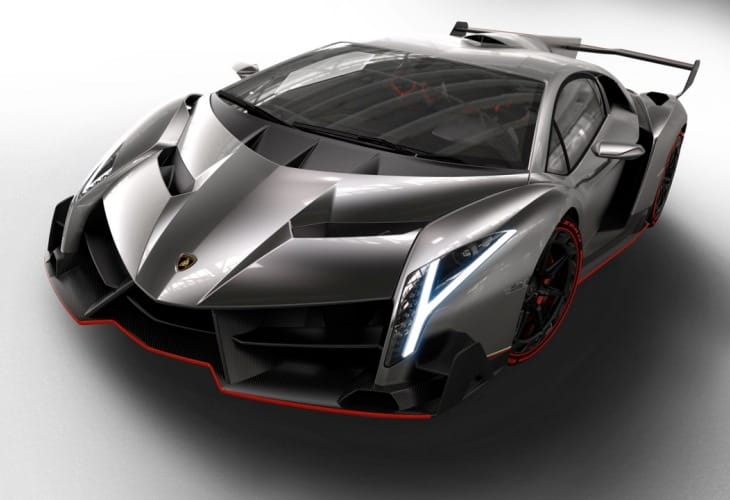 The jury is out over which of the two is the better car, but one thing is certain, there seems to be several Lamborghini fans who hates the direction they are going in when it comes to the design of their new vehicles.

Maybe they do not like the Stealth Fighter look, and we’re sure some of you thought it was a fake image, that was until official images of the Egoista were released.