More carmakers are looking to get into the SUV market, and so we were not really that shocked to see Lamborghini want to as well, although they already had a try decades ago, which never mounted to much success. However, with Sports utility vehicles far more popular now than they have ever been, could the time be right for the Lamborghini Urus SUV?

Lamborghini sold the LM002 SUV from 1986 and 1993, although let’s face it; the model was not overly popular and not very pretty either. Not wanting to repeat this, the Urus is a far cry from that model from all those years ago, and has some slick design features, which you can see in the video below. 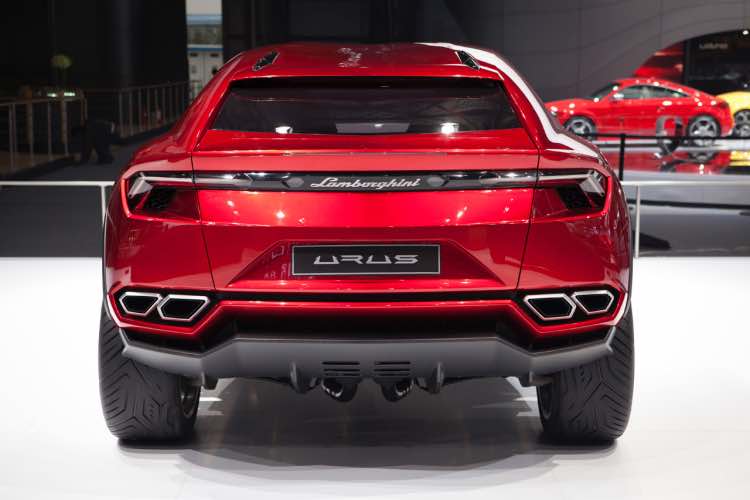 With Bentley and Rolls Royce now working on their own Sports utility Vehicles, surely it is only a matter of time before the Lamborghini Urus SUV production is announced? The Italian supercar maker owned by Volkswagen has yet to give its SUV the go head, as its readiness awaits approval from the coffers.

Why the indecision? Lamborghini and especially VW understand that a business case needs to be built in order to determine if such a low-volume model is good enough to build upon, as numbers would only be expected to be a couple of thousand a year. Having said that, no other Lamborghini sells that many in a year, although those are not targeted mass-produced models, which the SUV would be.

Car Magazine does wonder why Volkswagen has given the green light for the Bentley Bentayga SUV, yet has yet to decide on the Lamborghini version. However, the website has been in talks with Lamborghini’s R&D tech chief Maurizio Reggiani, who has hinted an SUV is certainly on the way, although is taking its time because it will be of the hybrid variety.

Do you think we will ever see an SUV from the Italian supercar maker, and if so could there be an announcement this year?