We have ben waiting from confirmation as to what the Lamborghini Urus SUV engine will be, and the Italian carmaker has announced its SUV will use a 4.0-liter turbocharged V8 power plant for the very first time. Lamborghini cars are known for their use of naturally aspirated V10 and V12 units, and so it will be interesting to see how they get on with going down this different route once the new vehicle is released in 2018.

We only know that this engine will be a twin-turbocharged eight-cylinder unit, and will be a huge step for Lamborghini, but that is as much as we can tell you about the engine. This means we do now know what the Lamborghini Urus engine performance will be, but Autocar has been told the reason for going with this engine option is because it will produce a lot more torque than a naturally aspirated power plant – something that is very important with an SUV.

An SUV always requires low-end torque, but this engine option will also allow the Urus SUV to have high top-speed, but Lamborghini are yet to share those performance figures. 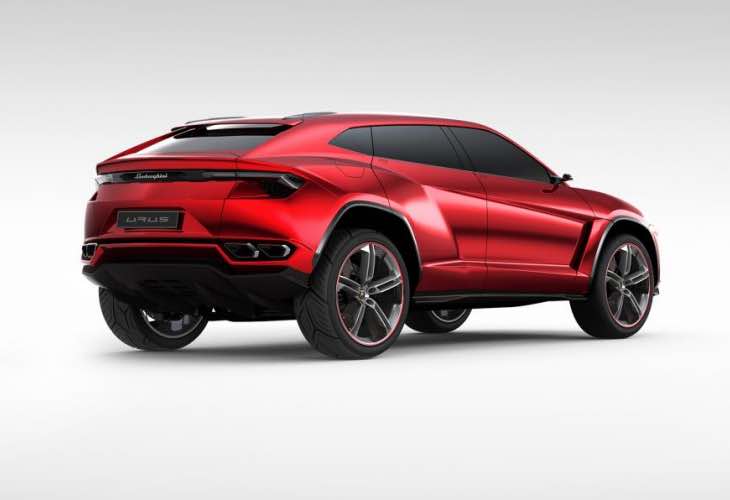 Chief executive Stephan Winkelman has driven a Lamborghini Urus concept with this engine in, and said its performance was great, and he also said that a hybrid version is a possibility – although later down the line.

While the Urus will be closely based on the Audi Q7 and Porsche Cayenne, we can expect its price to be a lot higher.

Lamborghini Urus SUV in India – Questions have been asked as to whether this vehicle would be relevant in India, and the head of Lamborghini in India has said it would be. Mr. Pavan Shetty said that Indian drivers love the the thought of a sports car experience with an SUV because you get the best of both worlds. However, we have to wonder if they would be prepared to pay the price?