Well, after years of speculation Lamborghini has finally confirmed it is working on an SUV, which many people hope will be based on the Urus concept. We are not certain how far the company is into the project, but we do know that the final production version will go on sale sometime in 2018.

Concerns with the price and the past — Lamborghini has never been a carmaker that conforms to the industry, and this is evident in the cars it has designed over the years. However, it is this very reason why its SUV from the past was never the success Lamborghini wanted it to be.

The entire design was just outrageous and looked more like an armored vehicle than an SUV designed by one of the best supercar companies in the world. However, we have to assume that with VW and Audi money now behind them, this will dictate certain factors in its SUV design. 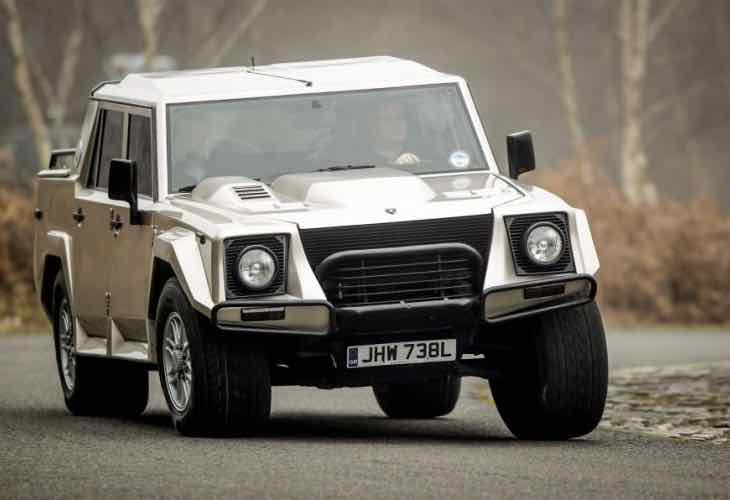 We know that its design will not be too radical, seeing as though Lamborghini is to use the same underpinnings as the Audi Q7 and the upcoming Bentley Bentayga SUV.

Let’s not start to feel too comfortable though, as there is still a lot that could go wrong, such as flamboyant design tweaks, and an engine that could be too much for an SUV to handle, seeing as though its center of gravity is going to be higher.

There is also the Lamborghini SUV price concerns, as figures of $300,000 plus have been discussed, which is a sum that some of you might find just a bit too much for an SUV, unless it is a sheer work of art — which no doubt it will be.