Lamborghini finally lifted the lid on the Asterion LPI 910-4, which when we look over its specs has two targets in sight, the McLaren P1 and Ferrari LaFerrari, although we should not forget about the Porsche 918 Spyder. Lamborghini goes about the Hybrid thing a little different, but will it be an inspiration like the P1 and LaFerrari?

The Asterion LPI 910-4 is the first plug-in Hybrid from Lamborghini, and will pack a punch with a 5.2-liter V10 engine pushing out 610 horsepower, which works in conjunction with three electric motors, adding another 300 horses to the mix, giving a total of 910 horsepower. Those power figures put the Asterion right in McLaren and Ferrari territory. 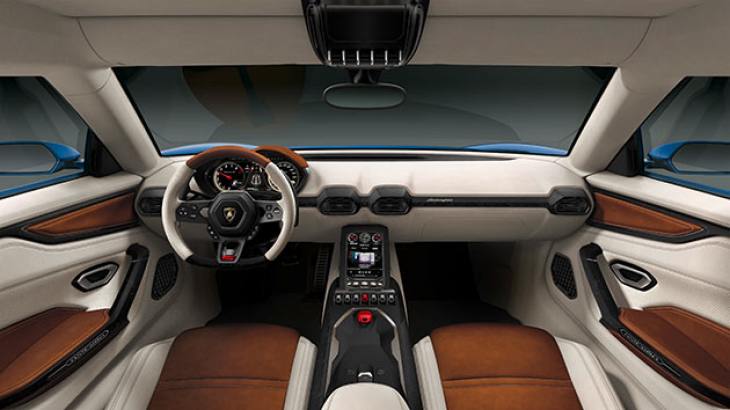 Projected Lamborghini Asterion LPI 910-4 performance figures – Lamborghini suggests that the coming together of these power units will allow its new hypercar to go from 0-60 mph in three seconds and hit a top speed of a fraction below 200 miles per hour.

Those figures are also similar to the rival models, but what we do find of interest with the new Lambo is reaching a speed of 78 mph just by using the trio of electric motors, and will have a range of 31 miles. These are based on not even turning the combustion engine on.

Wishful thinking – The Lamborghini Asterion LPI 910-4 plug-in Hybrid is only a proof of concept and so we do not know its price, when it will be released, and if it will ever get made in the first place.