Whenever Apple release an S version of their iPhone we know that there will not be many changes to its exterior, and this was evident with the 6s. It’s this very reason why so many people tend to hold off on their upgrade and go for one every couple of years, and so you would feel people would be getting excited over the prospect of the iPhone 7 – but that’s just not the case this year.

A possible lackluster iPhone 7 update could be a positive thing for Galaxy S8 sales – The thing is, the more we hear about the iPhone 7, the more we think it’s going to be more like another S model because Apple could be keeping all it’s goodies for the 10th anniversary edition next year. We also believe that Apple will skip the iPhone 7s and go straight to the iPhone 8 instead because of this very reason. 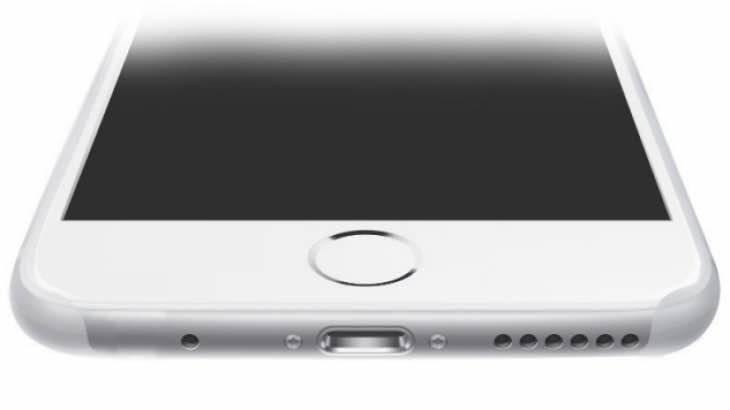 While we do not know for certain if the iPhone 7 rumors are true, the more we read, the more we tend to believe that it’s going to be a very underwhelming update, and so will only be a good thing for Samsung. We presume that Samsung will take advantage of this and go all out with its Galaxy S8 release.

There have already been a number of polls, and it does seem to suggest that people are not willing to upgrade to the iPhone 7 if its upgrade will be light in changes to prepare for the anniversary model in 2018. Changing the headphone jack and a slight change to its camera hardly seems like a huge difference when compared to the 6s does it? None of the rumored enhancements really do say, come and buy me, even more so for those buyers that are more influenced on design rather than what hides beneath.

Do you really think Apple would risk iPhone 7 sales by offering a lackluster update?