Coming into 2015 there was not that huge amount of choice for those wanting a new iPad 2 Air case, and so we thought that CES would be able to resolve that issue. However, this is not the case and we have yet to see the influx of cases promised, due to an issue with production.

While this might not be the news that iPad Air 2 owners would have wanted to hear, or Apple come to that, be thankful there were two cases that stood out against the small number of others during CES 2015.

The two cases in question are the Folio-Slide and Folio-Slide with Slide-Lid Keyboard, both of which are from ZeroChroma. The prices for these are $70 and $100 respectively, which isn’t too bad really. 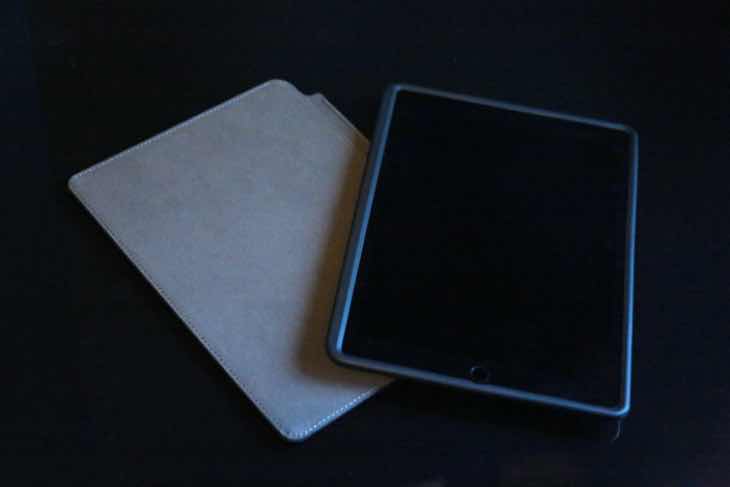 Engadget has been hands-on with both cases to see if they have been worth the wait, although with the lack of choice, some of you might not let one or two issues put them off.

One of the issues pointed out in the reviews is that a few shortcuts were made in the design process over the previous version in order for it to reach the market quicker, although they might not matter too much to you.

As for availability, expect to see both cases released by March or April.