The PS Vita might not be perfect but as far as graphics and gameplay on the move go, this is one of the best platforms we’ve seen for mobile gaming in many years. This is why we’re blown away that a full Black Ops 2 with the new zombies and perks will not arrive on the PS Vita, which Activision think the gamer would be happy with Declassified instead.

Reactions to this news are pretty much what we expected, and the majority of gamers feel the alternative to Black Ops 2 on the Vita is getting worse “by the minute“. The campaign is certainly lacking, smaller online maps, missing the major Call of Duty update for 2012 as in Black Ops 2, and also now having no zombies will be very harmful to the success of COD on the Vita.

The very reason a number of gamers will buy Black Ops 2 for the PS3/Xbox 360 is for zombies, and being able to have that experience while mobile on the PS Vita would’ve been amazing, so hearing that this isn’t going to happen has become a nightmare for thousands of Vita users. What are Activision thinking by not giving Vita gamers the full Black Ops 2 experience with zombies?

Sony’s PS Vita hardware and specs sheet certainly show a device that can handle Black Ops 2, and this game would have defined the PS Vita and helped a lot thanks to the lack of standalone games available right now. Some gamers might blame the developer, Nihilistic Software, and they would be right that Treyarch would have done a better job and likely delivered a full zombies experience on the Vita, but we wonder about Sony’s involvement? 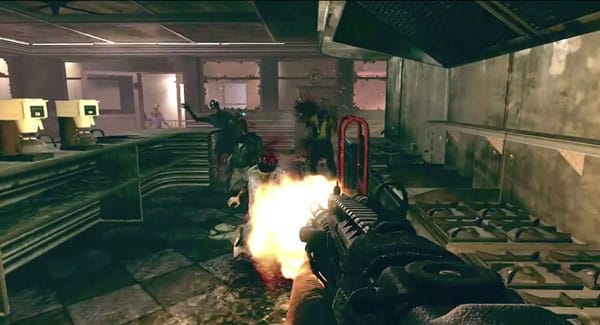 It is a fact that money talks, Microsoft show this time after time, so couldn’t Sony have made sure that one of the biggest franchises and games arrived on the PS Vita in the best possible way for gamers? We wanted the full Black Ops 2 experience with all the new perks and zombie enhancements. We now wonder how harmful this could be for the PS Vita platform and if Sony don’t somehow make sure developers bring what the users want with games, what will the future of Vita be like? How do you feel about the current PS Vita games selection and Black Ops: Declassified? 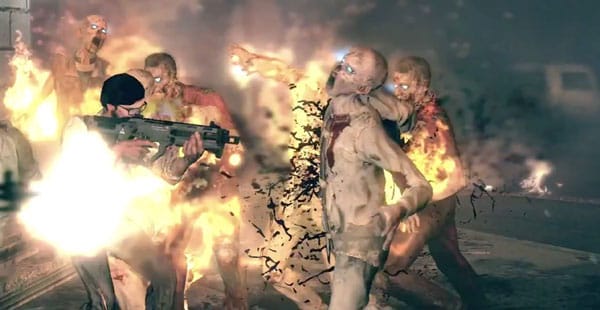 You can see the latest Black Ops 2 gameplay trailer here, which shows the new zombies in action and the very reason most gamers wanted this on the Vita. You can also read about possible easter eggs in this article, although we’d love to know if you will purchase Vita’s Declassified now you’re better informed about what will be included?