It has been well documented since Apple first brought us the iPhone that it doesn’t support Adobe Flash. This has led many people to complain that consumers who own an iPhone will be missing out, but a lack of Adobe Flash for iPhone doesn’t hinder video viewing.

A recent study by the New York Times has shown that the majority of people viewing a video on a mobile device do so on an iPhone, iPod Touch or iPad. According to an article on TUAW by Michael Grothaus, the iPhone and iPod Touch account for thirty percent each with the iPad having twenty percent.

The Android platform meanwhile accounts for around nineteen percent of video views, with one percent for the rest. Some have said in the past that the iPhone having no Flash owners were not getting the full internet. There were even some who said that it would spell the end of the device, but we are aware now that it doesn’t make any difference at all. 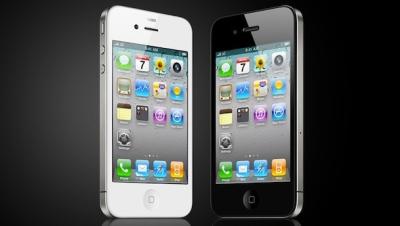 A majority of videos on the most popular websites have videos available in multiple formats, which could be down to the iPhone. It’s the iPhones popularity which leads to many video publishers to encode or iOS first, and then on to the rest.

Does it bother you that the iPhone doesn’t support Flash?