There has been a distinct lack of news in gegard to a Mac mini refresh, which we know infuriates those who were hopping for a new model in 2014. Apple’s latest event invites have been sent out with the message, It’s been way too long, and while some of you believe it could be to do with a new Apple TV or iPod touch 6th generation, there is hope it could even before for a new Mac mini.

All eyes will no doubt be on the money makers, which are the new iPad devices, which should consist of a second generation iPad Air, a third-gen iPad mini and possibly even a Pro model. However, it would be awesome to see a new generation Mac mini, but where are all the leaks? It is for this reason why we have a strong feeling Apple will not update the model this month. 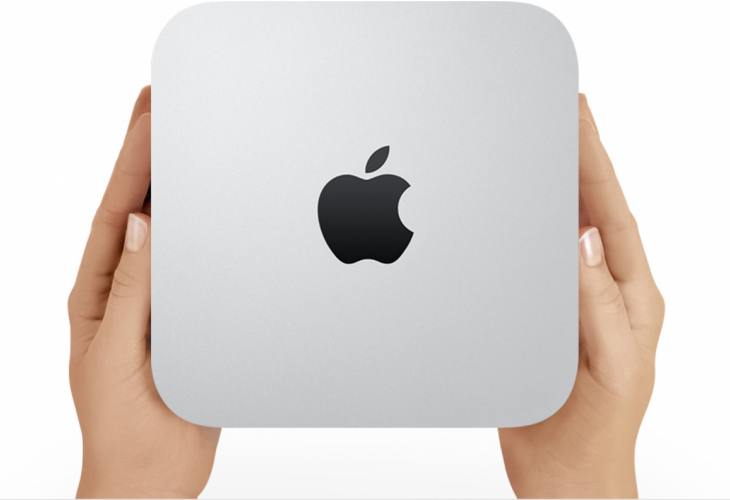 Having said that, it would be the perfect opportunity seeing as though Yosemite will be released on October 16th, which is the same day as the Apple event, but again, this is just wishful thinking.

One of our readers said that if Apple does not release a new Mac mini next week, then he will begin to smash things up in his property – a little extreme don’t you think?

It’s been way too long since the last iPods, Mac Mini, Apple TV and Apple Thunderbolt Display, so they all have a chance of showing up next week.