After looking at what Labor Day may mean to the young yesterday, we wanted to get back to some of those crazy products people buy to “geek” out on Labor Day and over the weekend. The last few days were great fun for those that attended some of the Labor Day parades in costumes this weekend, although there could be a chance to do this today if you missed it.

The video below this article shows you the Dragon Con Parade for 2011, an event perfect for geeks and sci-fi fans, which features some cool costumes including Ghostbusters and Storm Troopers. Another post found here looks at how to geek out on Labor Day, and with a day off work some people hate the idea of using this time for chores and would rather party with others. Feel free to share your geeky ideas in the comments, how will you spend Labor Day? Did you attend the premier sci-fi convention this weekend?

We won’t focus on the politics during Labor Day events, like President Obama’s speech that’s scheduled to take place in Detroit at the Labor Day observance, and the job plan clues that some people are hoping for. Let’s instead look at some cool costumes perfect for a Labor Day parade today, and more specifically for geeks and sci-fi fans. 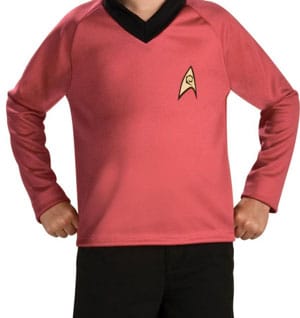 Some interesting Labor Day costumes for kids can be found on halloweenadventure.com, which include cool Star Trek, Zombie ideas for both child and adult.

If that’s not for you, then certain older geeks may prefer a Star Wars Darth Vader or Princess Leia costume, a little Batman Dark Knight, or even a cool and geeky red Angry Birds costume. These and a lot more can be found on costumeexpress.com. 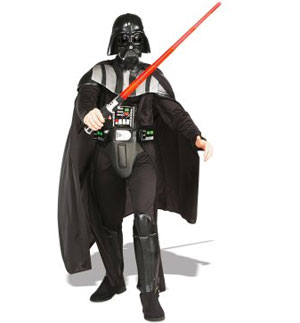 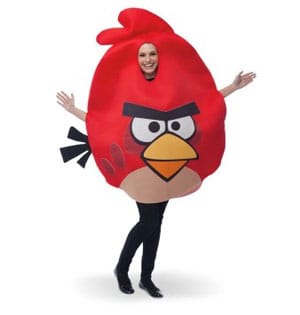 How do you plan to celebrate Labor Day? Will you dress up?