Last May arguably one of the best games of 2011 was released in the form of La Noire. The game was met with lots of positive reviews from publications and gamers alike. But we have news today that the LA Noire developer goes bust, as one game in six years is not enough.

An article on Guardian.co.uk is reporting that Team Bondi responsible for LA Noire have entered administration, and comes after only one game in the last six years. The developer that is based in Sydney Australia, appointed administrators according to a filing lodged with the Australian Securities and Exchange Commission.

The games firm has been plagued with rumors and speculation of poor working practices and substandard management for ages now, which started as the game was first released back in May. The 1940s detective crime thriller is still getting critical praise, and selling well.

Unfortunately the time it took for the Team Bondi to release the game, there were rumors and claims from unhappy employees that prompted an investigation by the International Game Developers Association.

Previously the company broke away from Rockstar, which was the New York company responsible for publishing LA Noire. Many wondered if Team Bondi could continue to trade following the split, and was rumored to be selling off many of its assets and intellectual property to another studio, KMM Games.

Some of Team Bondi’s leading developers have already moved to KMM Games, and includes founder Brendan McNamara. The PC version that is thought to be coming later this year is thought to be owned by Rockstar.

It is rumored that Team Bondi will be holding a creditors meeting today in Sydney, and both Rockstar and Team Bondi have so far not commented about the news. Are you surprised Team Bondi has gone under? 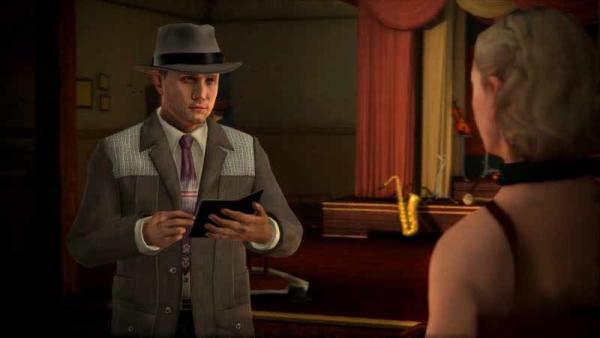