The 2015 LA Auto Show live stream will start at 8AM PST, which is 11AM EST and 4PM in the UK. By watching the live coverage you will be able to see the new vehicle debuts from the event. This might not be the biggest motor show, but it is still a popular one that almost sees the end of the year out.

Where to watch live coverage of this year’s LA Auto Show on Nov 18 – The official source would be on the main website, where CNET will be providing the live stream. The reason why the event organizers have chosen CNET is because they are a trusted source for such news, and always offers the latest in debuts, not only in the consumer electronics industry, but also the car industry as well. 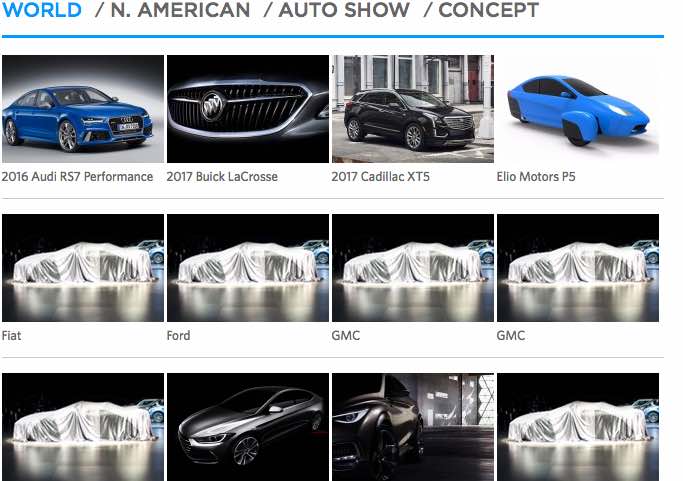 In the meantime, you can also study the complete LA Auto Show schedule, or study the debut vehicles before they get revealed.

We have already taken a look at a few early reveals of cars that will be appearing in a few hours time at the show, such as the Honda Clarity Fuel Cell, 2016 Honda Civic Coupe, and the Volkswagen Beetle Dune, but there are a far more ready to be shown off.