A few screenshots of Team Bondi’s L.A. Noire have recently shown up on GameInformer, this game features a groundbreaking animation system, however I must say the screens don’t impress me much.

The screens don’t really reveal a lot, however show a few glimpses of some 1940s crime scenes, GameInformer regard L.A. Noire as ‘one of the most exciting upcoming games of 2010’, however I am not too convinced.

Do you think you will buy L.A. Noire? 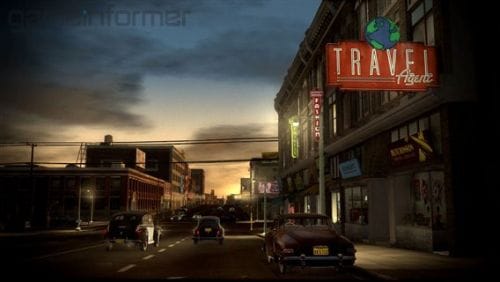 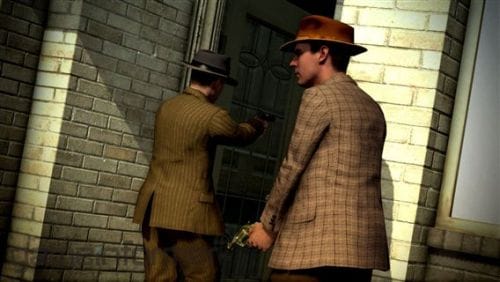 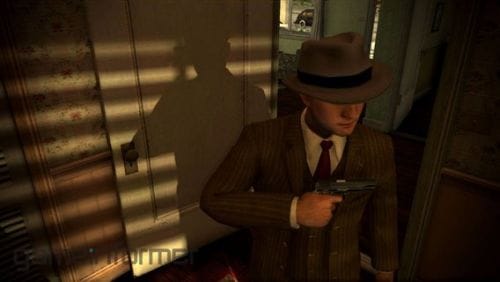