It’s a great week for those of you that love technology and cars, as you not only have the Mobile World Congress to enjoy, but there is also the 2015 Geneva Motor Show to look forward to. There are so many new upcoming models heading to Europe, and we always enjoy looking at those concepts. However, we always love speed as well, which is why we are excited about the Koenigsegg Regera.

This new, outrageous model is set to be unveiled at Geneva, and one thing is clear from the start, it is going to outperform the McLaren P1, the Ferrari Laferrari and the Porsche 918 Spyder.

You might wonder why mention those three cars, well they all use a sort of hybrid system to generate more power, and a recent video has been shared, along with images thanks to TheSupercarKids that shows off its power-operated flap that helps to hide the charging port. 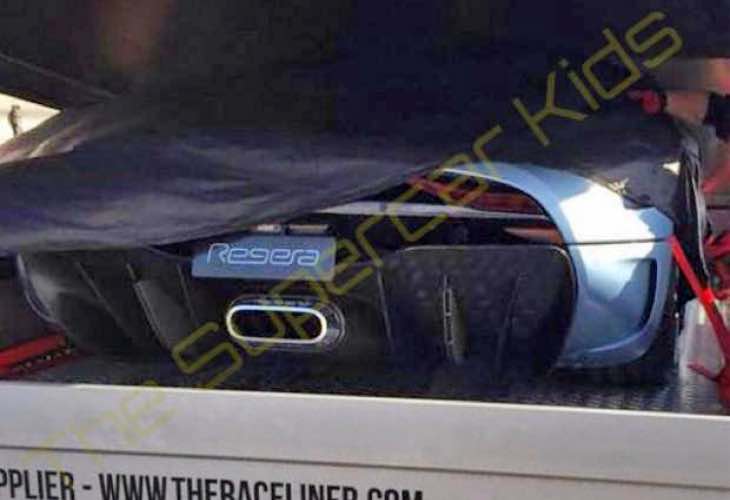 One thing is very clear though, while the P1, LaFerrari and 918 Spyder all have very similar power outputs and performance — although not that we will ever get to seem them pitted against each other — we know for certain that the Koenigsegg Regera will put all three to shame.

The Regera plug-in power output is still unknown at this time, although most rumors would suggest it will produce around 1,300 horsepower, with 700hp coming from electric power alone. Thankfully, we don’t have too long to wait to see just what it is Koenigsegg has been working on.