Earlier on this year we brought our readers release date information for the upcoming action-adventure game Knights Contract, although all we knew at the time was that it was arriving in 2011. However, Namco-Bandai has now announced a release date, with the date currently set for February 22nd.

According to Aaron Alexander over at ripten.com, the Knights Contract game follows a character by the name of Heinrich, who is an executioner that was immortalized by a witch named Gretchen. Heinrich and Gretchen must now work together, to fight and rid the land of its enemies. 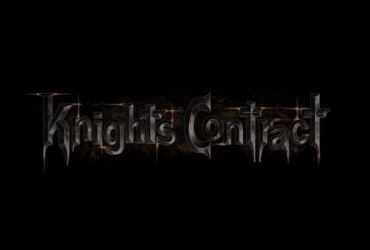 One thing players have to remember is to make sure Gretchen doesn’t die, as her morality and magical prowess is the key to both their survival. Besides giving a specific release date for the Knights Contract title, there is also a gameplay trailer, which our readers can view below this post.

If you want to view some stunning and rather colorful screenshots from the upcoming game, then try visiting the scrawlfx.com website. Will you buy the Knights Contract game?