Right now, Liverpool FC fans are in dreamland after it has just been confirmed that Jurgen Klopp is set to become manager on a three year contract.

More importantly, the millions playing FIFA 16 will now all be wondering if there is a chance that EA will step in and create a new LFC manager card for Klopp in FIFA 16.

Right now, you can pick up a Brendan Rodgers card in packs or the transfer market, but of course he isn’t there any more. With FIFA 16 only just out on the shelves, fans will be hoping that EA will update the game and put a Klopp LFC staff card on FIFA 16 Ultimate Team. 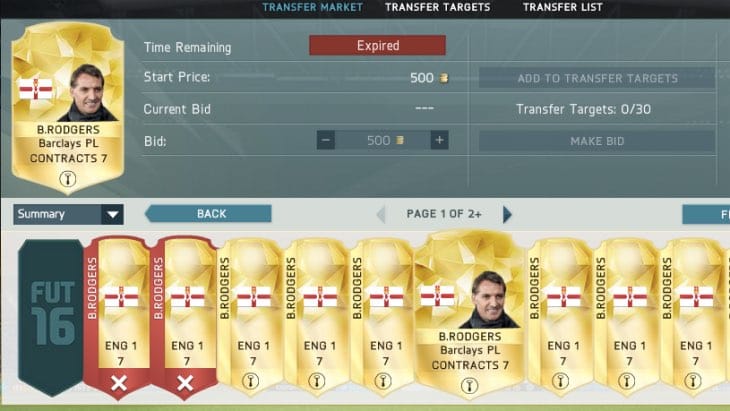 It would make perfect sense too in terms of EA’s aims to become realistic and we imagine that it isn’t too hard a task to do technically. Otherwise, players will have to go through an entire career on Ultimate Team with Brendan Rodgers still set to LFC – that doesn’t seem logical.

Hopefully we hear some movement on this and we will be able to give you the good news of this becoming a reality in the coming days.

To all the LFC fans reading this, do you agree that EA needs to now create a Klopp manager card on FIFA 16 to echo the events in real life?

EA has basically matched every other aspect of the Premiership so we would be very surprised if EA didn’t do this.