With the Tokyo Game Show 2014 approaching in September, we thought it would be a good opportunity to again talk about one of the most anticipated Japanese game releases in recent years. Kingdom Hearts 3 is coming in 2015, but the ongoing talk among fans right now is the possibility of Square-Enix being allowed to incorporate characters from Disney’s Frozen movie, as well as newly acquired Disney purchases Star Wars and Marvel.

We spoke about Kingdom Hearts 3 Frozen content specifically back in May and we can see that the excitement level definitely hasn’t decreased since then, with constant rumors suggesting that Frozen at least is an almost certainty to be included in the game in some form or another.

Star Wars and Marvel characters in a Kingdom Hearts 3 game could be a different ball game altogether though. While it sounds like an epic dream come true for many gamers around the world, it could prove a different deal to strike in terms of the relevant licensing that will be required. 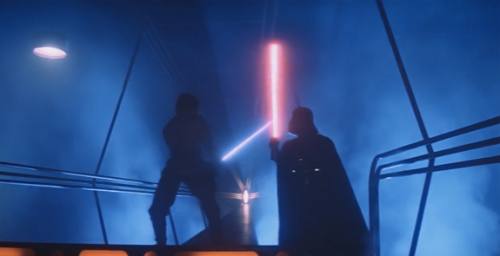 Fans have been clinging on to hope though, especially when creator Tetsuya Nomura leaves quotes like this behind when speaking recently in an interview with Finaland:

“We’ve been talking about Star Wars itself since it became Disney’s content recently. When I [heard] the news I was like, ‘wow! Wow!’ Yeah, obviously it’s gonna be great if we could add it, but like I said, there are a lot of restrictions and rules by Disney so we don’t know what’s gonna happen but yeah, we’ll see.”

That sounds to us like Square-Enix are definitely open to the idea, so the ball rests in Disney’s court to see if they are keen. It would seem like a no-brainer with the amount of money that could be made with this game purely due to the fact that it contained characters from Frozen, the Avengers and Star Wars – who wouldn’t want to pay money to see that on PS4 and Xbox One?

There are endless possibilities that could work and obviously all of the material is there to make it easy for Square-Enix to work with. If you are looking forward to this game, let us know how you would feel seeing Kingdom Hearts 3 with special levels featuring content from Frozen, Marvel and Star Wars.

Do you agree that this needs to happen? Give us your best ideas of what you would want to see below.