While everyone is patiently waiting for the Kingdom Hearts 3 release date to be unveiled by Square-Enix, some interesting news has come this week with the announcement of Kingdom Hearts 3 Unchained X.

Kingdom Hearts Unchained X [Chi] is going to a mobile game that will launch on iOS and Android in 2015 for Japanese gamers.

It’s going to be a free-to-play game with micro-transactions, but the big news coming out of Japan is that it is going to tie in with the Kingdom Hearts 3 story. 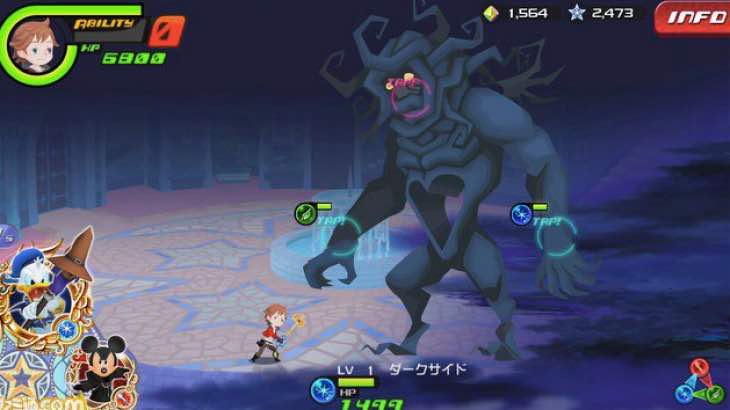 Details on how this will happen exactly have not been revealed yet, but we imagine that smartphone players will have the opportunity to unlock some rare items and bring them over to the console game.

That would make perfect sense in our opinion, while also giving smartphone users an incentive to download the mobile game on top.

Players will take on the role of a keyblade master, travelling through various Disney worlds and levelling up skills as they do so.

You can read more details and check out the first screenshots over at Siliconera. Let us know your thoughts on this announcement and whether you will download the mobile game even in Japanese to prepare yourself for Kingdom Hearts 3.