After years of waiting, Kingdom Hearts 3 will finally reach the hands of gamers this week! One of the most anticipated games in history will arrive in Japan this Thursday, followed by a release worldwide next week on January 29.

Before that though, we can once again see that early English copies have managed to slip out a week before the intended release and inevitably there are already gameplay streams available for those interested in checking them out. 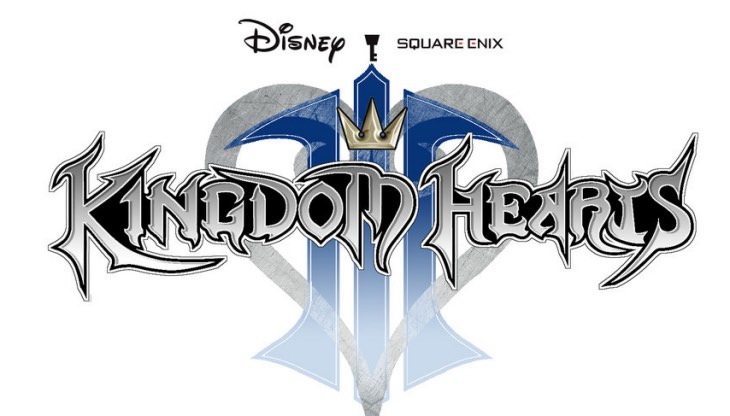 For those that are worried about spoilers, obviously you should avoid these streams but for those who just want to see general gameplay and enjoy early walkthroughs before you get to play yourself, there are countless live right now on YouTube.

They are not difficult to track down and we can see one stream below that has just kicked off giving viewers an early treat. They may be removed at any point by Square-Enix, so check it out while you can.

How excited are you to finally play Kingdom Hearts 3 very soon?