For those that still can’t get enough of Kingdom Hearts 3 after the showing at E3, we have a new video for you to check out. IGN has re-published another analysis of the Kingdom Hearts 3 E3 trailer, exposing any secrets that you may have missed from the first watch earlier this month.

As most of you are aware, Square-Enix are keeping silent on the biggest request from fans – the demand to see a solid Kingdom Hearts 3 release date on PS4 and Xbox One confirmed.

We still don’t know when the game is coming out, making a release in 2015 less and less likely. However we don’t have too long to wait until the next official Kingdom Hearts 3 news, which should now come at Tokyo Game Show in September, or if not at Jump Festa 2016 in December along with fresh info on the FF7 Remake. 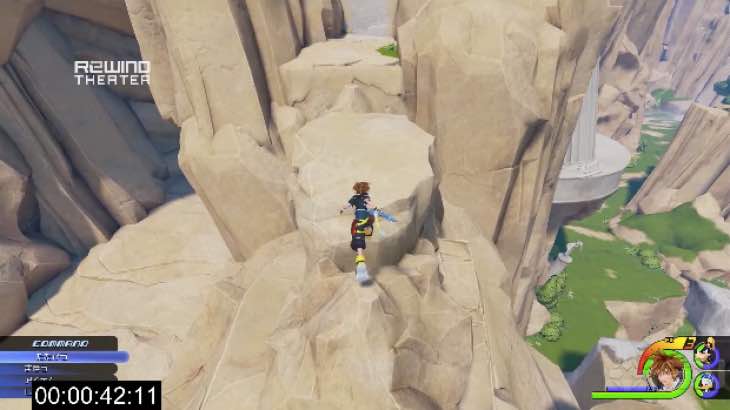 In the meantime, you can sit back and enjoy a 14 minute rundown of everything included in the Kingdom Hearts 3 E3 trailer. It’s actually the second one that IGN has published, so it looks like the new clip has been polished with even more insight from a Kingdom Hearts expert.

Square-Enix really appears to be back on track in terms of reputation and popularity among fans. Ever since the reimagining of Final Fantasy 14: A Realm Reborn from the infamous botched PC launch, the company has gone from strength to strength.

The Final Fantasy 7 remake is the icing on the cake, but Kingdom Hearts 3 looks like it could go on to be something special too – great for Xbox One owners especially as it’s the first KH game to feature on a Microsoft system.

Study the clip below and let us know what Kingdom Hearts 3 secrets you spotted. Is the hype for this game overrated, or could it go on to even match the FF7 remake?