So far, Square-Enix has been keeping their information a secret, but the general assumption is that the release date will be be revealed at the D23 Expo 2015 which takes place in November.

Looking on social media though, it looks like fans are starting to get anxious and we can already see an increased demand for the Kingdom Hearts 3 release date on PS4 and Xbox One to be announced at E3 2015 in June instead.

We have a feeling that this won’t happen, but if there was to be one big surprise at E3 we really hope it involves Kingdom Hearts 3. 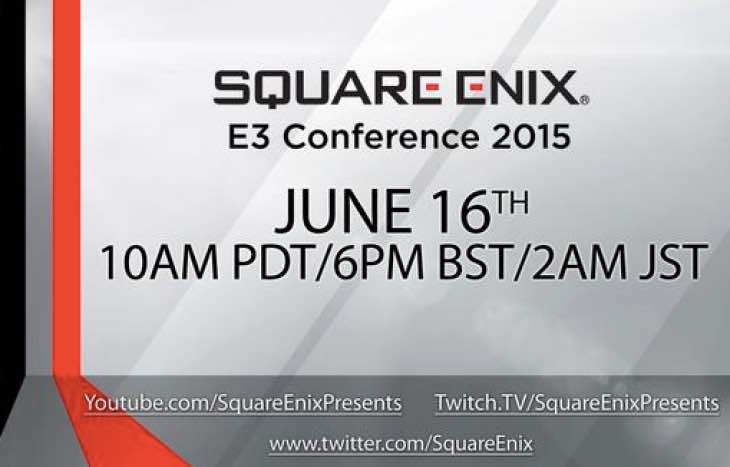 The game is looking amazing from the brief gameplay which we’ve seen so far and we’re sure most of you will agree that it would make a ‘best moment of E3 2015’ easily if Square-Enix were to finally give out the information next month that so many fans are desperate to hear.

Then again, this is Square-Enix we’re talking about – the same company that took to the stage at the PlayStation Experience event, teased what looked to be a Final Fantasy 7 remake, only to hilariously disappoint the watching audience when it turned out to be a PS4 version of Final Fantasy 7 which is actually a port of the PC version of FF7 – that in itself being a port of the PS1 original.

Can we really genuienly expect a surprise E3 2015 appearance from Tetsuya Nomura to give away the Kingdom Hearts 3 release date?

Or realistically, do you think the company will save this information until the D23 Expo in Japan? Sadly we think it’s the latter, but let us know your thoughts and predictions below anyway.