We have some Kingdom Hearts 3 news to bring you now, thanks to one juicy rumor suggesting that there is going to be one new Kingdom Hearts 3 character coming along with a potential new world to boot.

You’ll be excited to hear that this appears to be a rather strong rumor too. If correct, we could be seeing Winnie the Pooh and Tigger in Kingdom Hearts 3, thanks to some details shared by original voice actor Jim Cummings who recently spoke to fans at the Albuquerque Comic Con.

When inevitably asked about any roles in Kingdom Hearts 3, Cummings replied that working on Tigger was ‘fun’ – according to KHInsider.

You can’t have Tigger without Winnie, so it looks like we have confirmation on both characters appearing in the upcoming game. 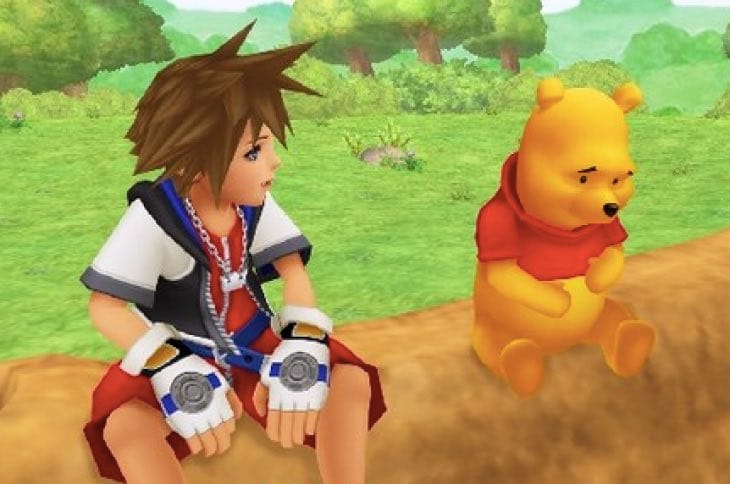 Remember that Square-Enix nor Disney have confirmed anything yet about Winnie the Pooh or Tigger in the game, so it’s very exciting stuff.

It’s also worth discussing that if both characters are in the game, then the world they feature in ‘Hundred Acre Wood’ could be added as well.

Cummings also said at the event that his work on the characters was completed, so hopefully it means that we may see an official confirmation from Square-Enix soon in the next Kingdom Hearts 3 trailer.

What are your thoughts on this rumor, would you be very happy if Winnie the Pooh and Tigger are confirmed? What other Disney characters would you like to see?