It has been a long time since we last had any substantial Kingdom Hearts 3 news, but finally we can bring you a nice update this week, direct from producer Tetsuya Nomura.

The Japanese legend has revealed that fans will definitely get some fresh Kingdom Hearts 3 news at the D23 Expo in Japan – which kicks off in November.

What we wanted to talk about though, is Nomura’s exciting announcement that we are going to be getting some sort of Kingdom Hearts 3 mobile tie-in. 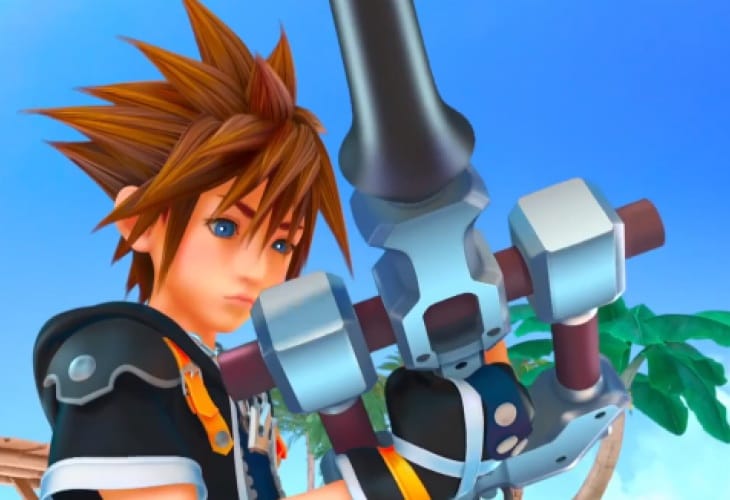 As far as we’re aware, we have not heard news on a potential mobile version of the game until now, but here is what he said in a recent interview with Famitsu:

“As one of those new announcements, I think we should be able to announce a smartphone-specific development for the series in short order.”

This is great news for fans, as it could mean a number of things. Mainly, this mobile version or tie-in could be used to unlock exclusive Kingdom Hearts 3 items in the console version which would be great.

It would make sense in our opinion to tie in the two and logical from Square-Enix’s point of view to pump up interest in the mobile version and to make it worthwhile to download.

Many mobile games which have bigger console versions are doing the same thing so we hope it happens. Either way, it’s fantastic that a mobile version of some form is coming.

Let us know your reaction to a Kingdom Hearts 3 game on mobile – would you like to see some exclusive unlocks for the full game?