Kingdom Hearts 3 is finally set for launch next year on January 29 and now Square-Enix has revealed some new information on the game, specifically how long players can expect the game to be in terms of sheer content.

A representative from Square-Enix has said that if the mini-games are included on top of the main story mode, players can expect a game length of over 80 hours.

This would then make Kingdom Hearts 3 the longest game in the series’ history and we’re sure it will be met with universal praise among fans who will want to get as much out of the game as possible considering how long they have been waiting to play. 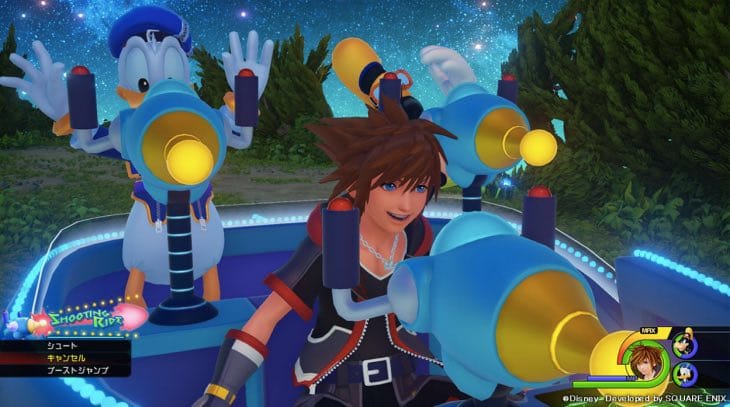 The main story of Kingdom Hearts 3 will take around 40 to 50 hours, while the remaining time will be taken up by the 20 different mini-games that will be included – some have been previewed back in April.

Is 80 hours a good amount for you, as some are saying that this actually might be a turn-off for them? We definitely disagree!