It is getting to that exciting time when all gamers expect to see their favorite games revealed at E3. E3 2017 is just around the corner and it is no surprise to see new rumors suggesting that a Kingdom Hearts 3 E3 2017 trailer is being prepared by Square-Enix.

Kingdom Hearts 3 is obviously one of the most anticipated games in gaming history, but as per usual Square-Enix seem to be taking their time in giving fans any information not he game leaving them to feed off scraps and rumors.

It is another rumor which we have for you sadly, one that suggests that a KH3 trailer at E3 2017 will drop and will reveal a final release date in 2018. 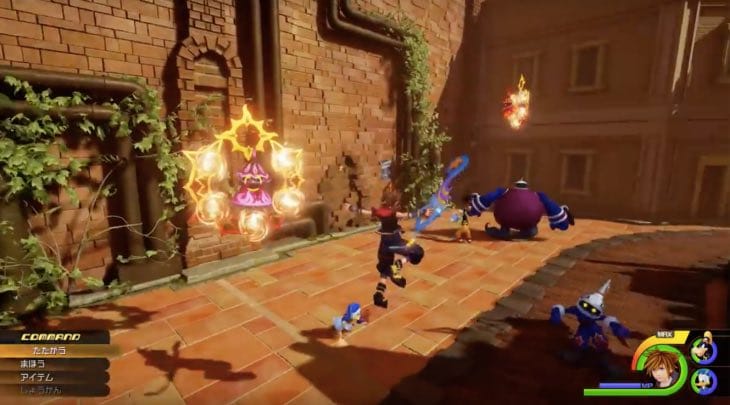 Obviously there is no substance to this, but the last time we saw the game was in 2015 during the Japan D23 Expo so a new trailer is long overdue.

You may also have heard secondary rumors that in order to release the game in 2018, Square-Enix may have to cut content which sounds a bit worrying.

Hopefully all fears all be alleviated if we see the game during E3. It has been four years since the game was announced, so please let us know how you are feeling about KH3 right now.

Are you worried about the game’s development since we have hardly seen it in four years?