There has been some interesting developments this past week, with regards to the possibility of having three playable characters in Kingdom Hearts 3.

We all obviously want to find out the confirmed Kingdom Hearts 3 release date once and for all, but at the same time there is a big demand to find out who is actually playable in the game on top of Sora.

For those that missed it, game director Tetsuya Nomura actually gave away some big hints on playable characters in a recent interview with GameTM. 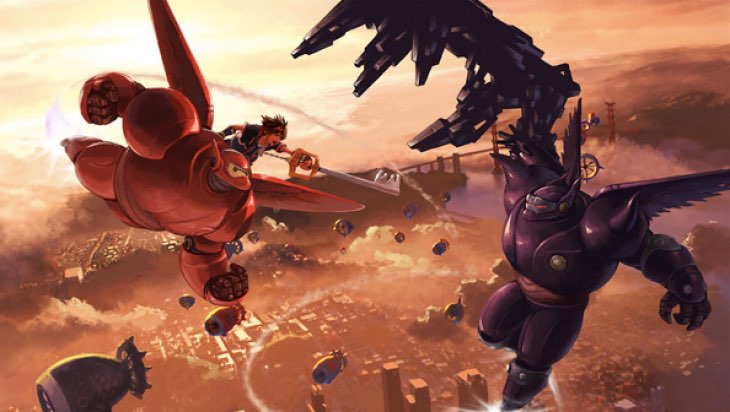 “It’s a secret but by saying that we imply that maybe something’s going on. We can’t disclose anything but, maybe, something will happen there.”

Given that it’s a secret, we’d say that they have some pretty exciting Kingdom Hearts 3 news to show at the D23 expo in November – otherwise he would have just said no.

Assuming that three playable characters are coming, who do you think the other two will be? Imagine the shock if Square-Enix has figured out a way to make the characters from other worlds playable on a regular basis – Rapunzel and Baymax for example.

Read the interview above and let us know what you think about this. It seems like there is going to multiple playable characters for KH3 so let us know your theories below on how the developers can make it work technically.