King of Fighters XII for the PS3 was released on September 25, 2009. If you are looking for a modern fighting game, then you had better stop reading now however, if you love old school fighting games, then you might want to keep reading.

The 2D character sprites and backgrounds have been drawn by hand, they certainly look very nice but the art looks out of place and dated. If you are a true gamer, then this will not be a problem to you. I do feel that the game is wasted a little on the PS3 and the Xbox 360 for that matter, King of Fighters XII would feel more at home on a Sony PS2. 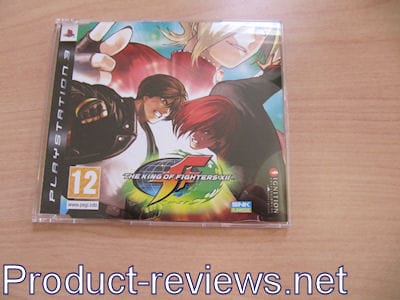 The 22 playable characters are a great feature but the lack of storyline will see you getting bored with the game quickly. The game does try to make up for this with online play; the patch is almost 1GB so you will have to be patient.

Playing the game on my Samsung 40-inch Full HD TV certainly did not help the game, as it showed of all the jagged edges. If you want to play the game, then I am sure that it will look much better on a smaller standard definition TV. 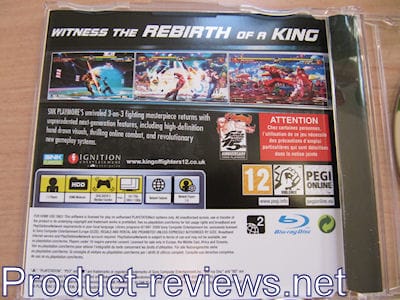 The gameplay is very simple and the animation looks great, the team who done this should feel very proud of themselves. Each character in KoF XII has different strengths of kicks and punches, light and heavy. These four attacks are what you use to fight your opponent, getting the advanced moves to work takes some practice but once you master them, you will be able to perform throws and a number of other moves.

Two characters that seem to have it all are Kyo and Robert; they have a host of special moves. Mature and Clark only has a couple of moves each. Those of you who have played King of Fighter’s before will be pleased to know that not much has changed within the game, but there are a few new features to keep you on your feet. 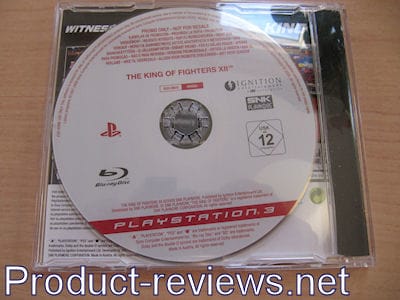 To conclude, the game certainly lacks in some areas and is one of the weakest in the King of Fighters series. However, if you manage to play online, then you certainly have yourself a neat little game. One thing is certain, just think how great King of Fighters XIII will be once released. 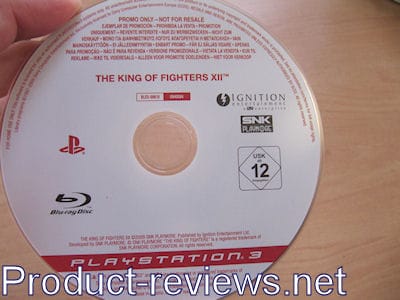 For more details on King of Fighters XII, visit www.kingoffighters12.com

View a few screenshots below 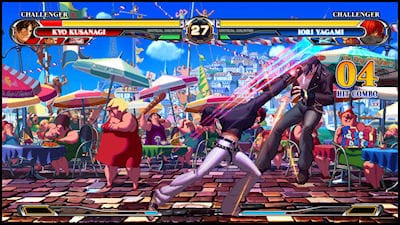 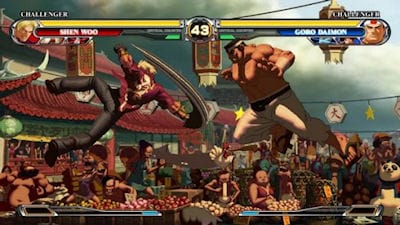 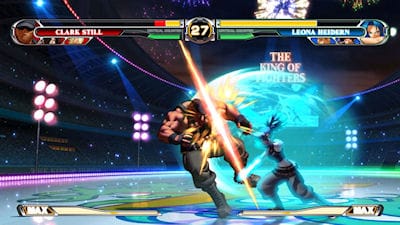