Whenever a hot new gadget it launched I look more forward to see what it looks like on the inside, rather than how well it performs. This is the reason why I look forward to receiving my email from iFixit. The latest device to get the teardown treatment is the Kinect for the Xbox 360 from Microsoft. 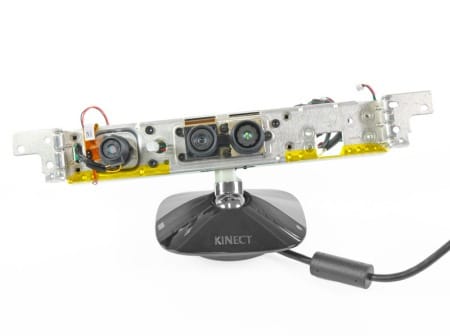 The team at iFixit was surprised with the number of sensors packed inside the device, saying that it reminded them of when they dissected Pleo, the dinosaur robot. This truly is a step in the right direction for gaming, and shows that the future is finally here. 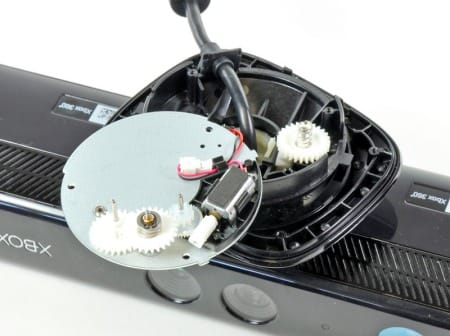 Kinect is packed to the rim with technology; there are four microphones, three autofocus cameras, a three-axis accelerometer, a Prime Sense PS1080-A2 and so much more. What surprised us is the small fan inside — maybe they learned their lesson when the Xbox kept overheating? 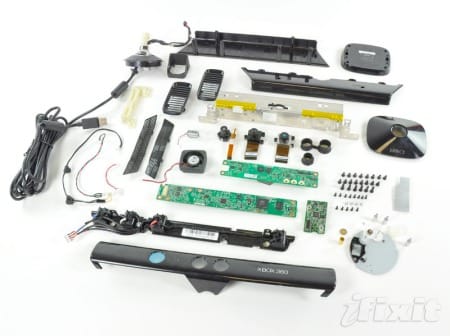 The camera lenses used are a lot like the ones from a webcam, although they will have greater technology than those we used to buy all those years ago. The reparability of Kinect is not that bad, but some components will be much harder to replace than others. For a full teardown visit iFixit. Microsoft still have a long way to go to perfect Kinect, but the best is yet to come.