Ever since the day it launched hackers have jumped at the idea of trying to hack the Microsoft Kinect in order to get it to do anything other than what its intended for. The latest in a line of different hacks means that household chores will no longer be boring.

A hacker called Ogutti, has managed to manipulate the Kinect so it recognizes certain gestures in order to direct a Roomba. This news comes from The New York Times who asks whether this could be the vacuum of the future.

As demonstrated on the video which can be viewed below, Ogutti had connected the mini cleaner to the Kinect via a Bluetooth sensor. He uses several movements to control the Roomba, which is normally remote controlled or plans its own path, to rotate, go forwards, backwards and shut down. Slashgear who also report this news say with this hack u can be the ‘symphony conductor.’ 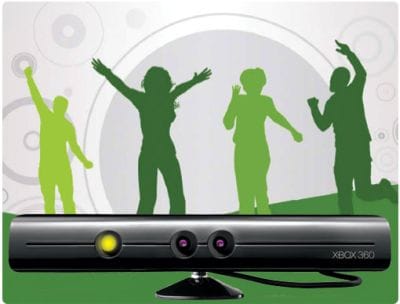 Other hackers have also adapted the Kinect to meet their needs, such as India’s Harishankar, who can now change his volume and TV channels using commands gestured from his hands thanks to a hack he developed recently. You can watch this hack in action at Geek.com.

What are your thoughts on hacks like these? Could you be doing your housework from your couch in the future? Let us know what you think.